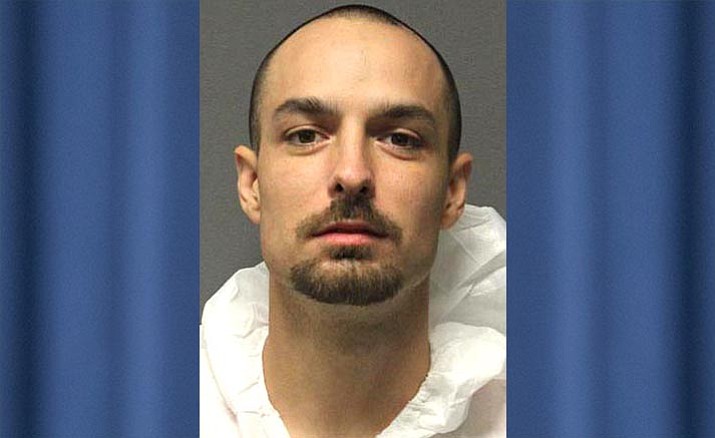 CAMP VERDE -- A Phoenix man accused of a Camp Verde homicide could face a maximum life sentence in prison plus 122 years if he doesn’t take a plea agreement.

Jones was arrested in October 2016 after a shooting at a Camp Verde Circle K resulting in the death of a 31-year-old man. He is facing charges for one count of first-degree murder as well as several counts of disorderly conduct with a weapon.

Jones also faces additional charges in a murder-for-hire plot. According to a Yavapai County Sheriff’s Office news release, Jones conspired to commit first-degree murder of his co-defendant while in custody at the Camp Verde Detention Center between May and June of 2017.

He also faces charges of tampering with witnesses and promoting prison contraband, according to the release.

The investigation showed Jones was attempting to smuggle methamphetamine into the Camp Verde Detention Center with the help of 46-year-old Cher Loken of Mesa, according to YCSO. Detectives found that Loken was arranging to smuggle meth to Jones via U.S. mail.

During the investigations, detectives found evidence that Jones also was attempting to arrange for the murder of his co-defendant, Jill Buckley, as well as intimidate witnesses from the Circle K incident.

According to May 7 case minutes, Loken is requesting new counsel after her attorney died. She is set to appear for a pretrial conference on Aug. 13 at 1:30 p.m.