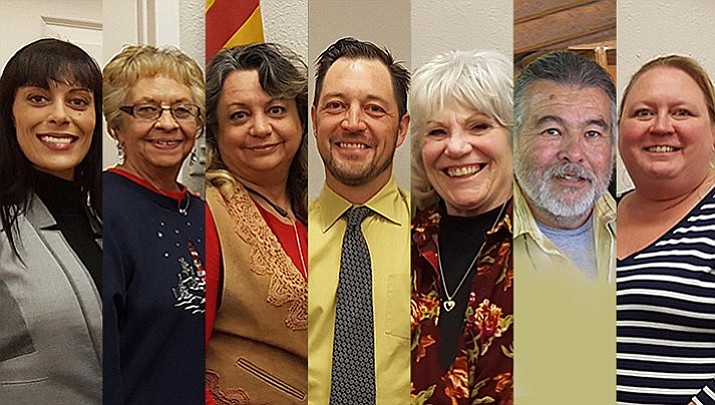 COTTONWOOD -- Cottonwood City Council will decide on how the city will proceed with funding the Old Town Association next Tuesday.

Council will settle whether or not to approve funding for the end of this fiscal year as well as next.

City staff decided not to fund the Old Town Association in the tentative budget as the organization tries to rebuild itself. In May, former OTA treasurer Traci Koelzer fled the city after embezzling more than $100,000, according to Cottonwood police. The city had originally budgeted $10,000 for the organization.

OTA also has still not received funding for its third and fourth quarter from the city. Council had originally approved $10,000 for fiscal year 2018. OTA had requested and received $5,000 at the beginning of the year. The remaining $5,000 still has not been issued.

During a June 25 council meeting, City Manager Doug Bartosh said with everything that had happened, he was not comfortable paying them until they were reviewed by Cottonwood City Council.

Members of the OTA addressed council during the June 25 meeting requesting continuance of the city’s support.

“We are earnest in our desire to continue the good work that has been planted many years ago and we want to make sure that continues,” said OTA board member Brenda Clouston.

Council requested that OTA explore options with the Cottonwood Chamber of Commerce during the June 25 meeting. Chamber of Commerce President and CEO Christian Oliva del Rio has offered chamber services as a fiscal agent for OTA, according to staff documents.

The city got rid of its impact fee system several years ago due to difficulty and tracking under a small city staff and new statutory restrictions.

According to Pat Walker, a representative from wastewater management group, Willdan, capacity fees “reflect the demand and costs created by the new development.”

These fees can also be used to fund outstanding debt service in water or wastewater, Walker said.