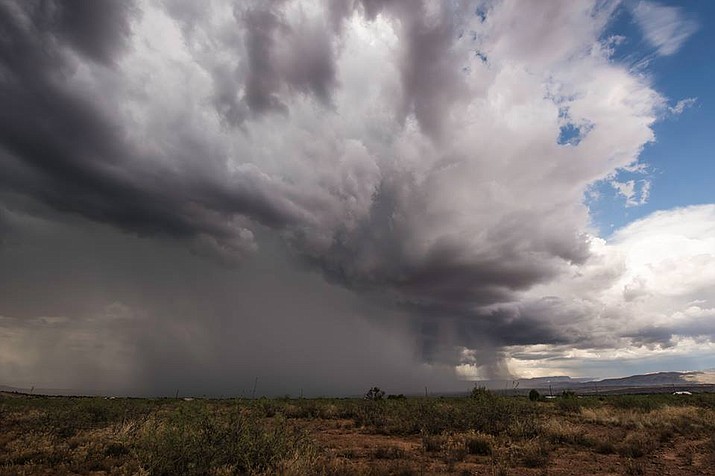 Clouds over State Route 89A near Cottonwood. Photo courtesy of John Fink

The Verde Valley finally got its healthy dose of rain the last couple of weeks as monsoon season makes its way through the state.

Residents from all over the Verde Valley submitted some of their best storm photos.

According to NWS, monsoon comes from the Arabic word “mausun,” which means seasons. For centuries, it was noted by traders along the Arabian and Indian coasts that the dry northeast winds in the winter would suddenly turn southwest in the summertime. 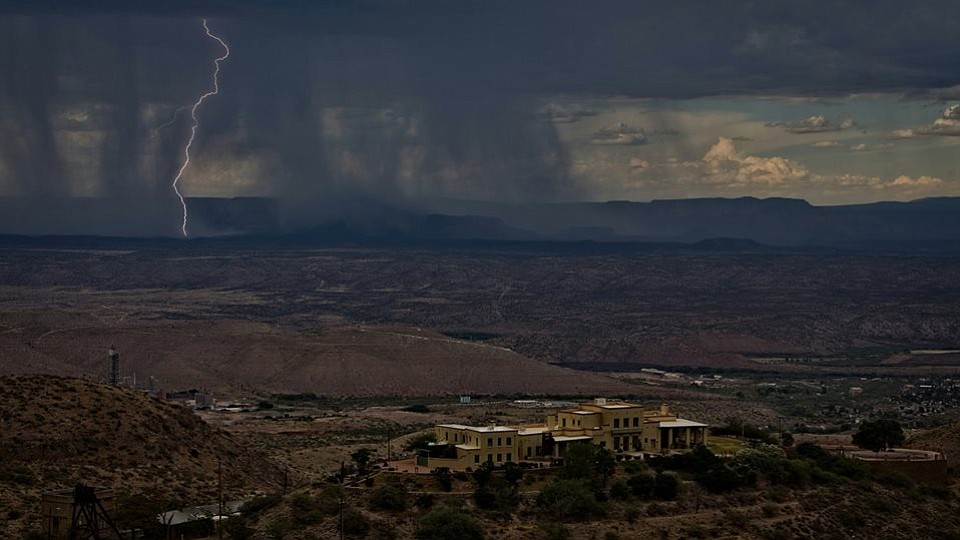 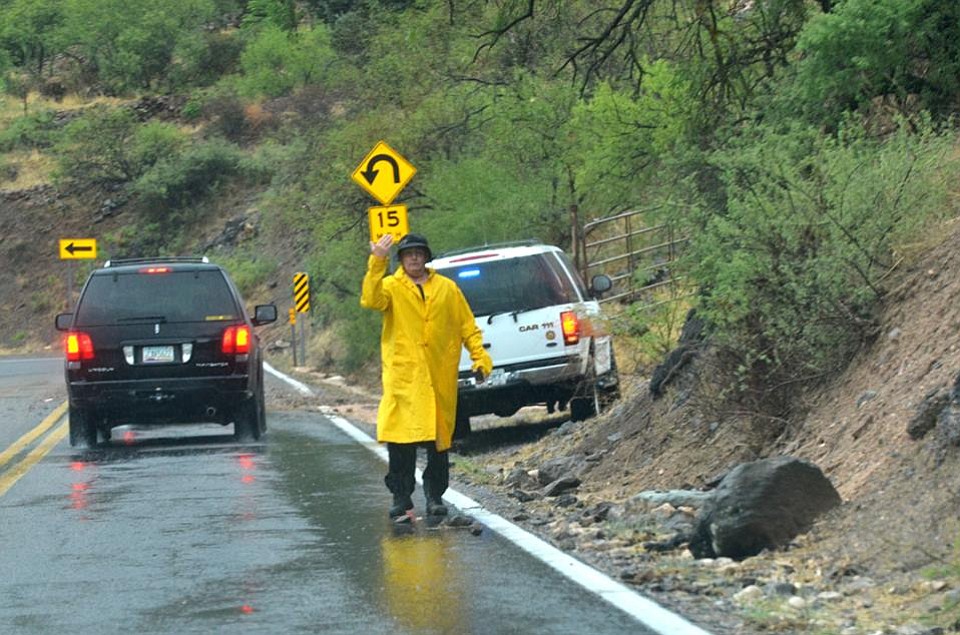 The Jerome Police Department directs traffic while the Public Works Department uses a bucket loader to clear up rocks and mud on SR89A near the bottom of the hill at the Jerome Gulch Wednesday afternoon after a monsoon passed through town. VVN/Vyto Starinskas 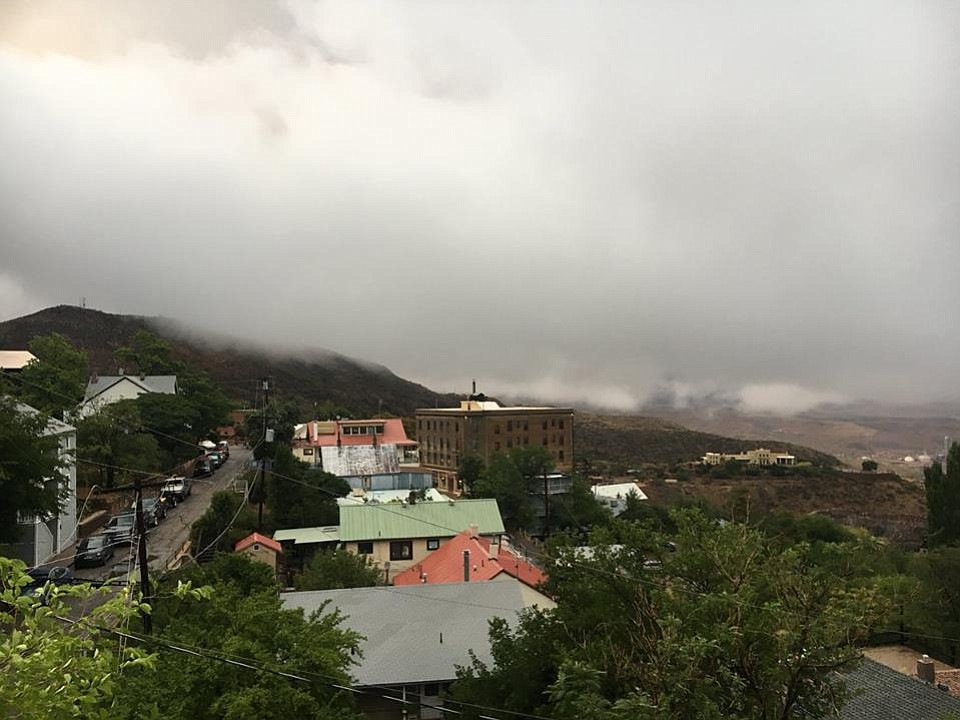 A misty and cool view of Jerome from the Civic Center early Wednesday evening. VVN/Kelcie Grega 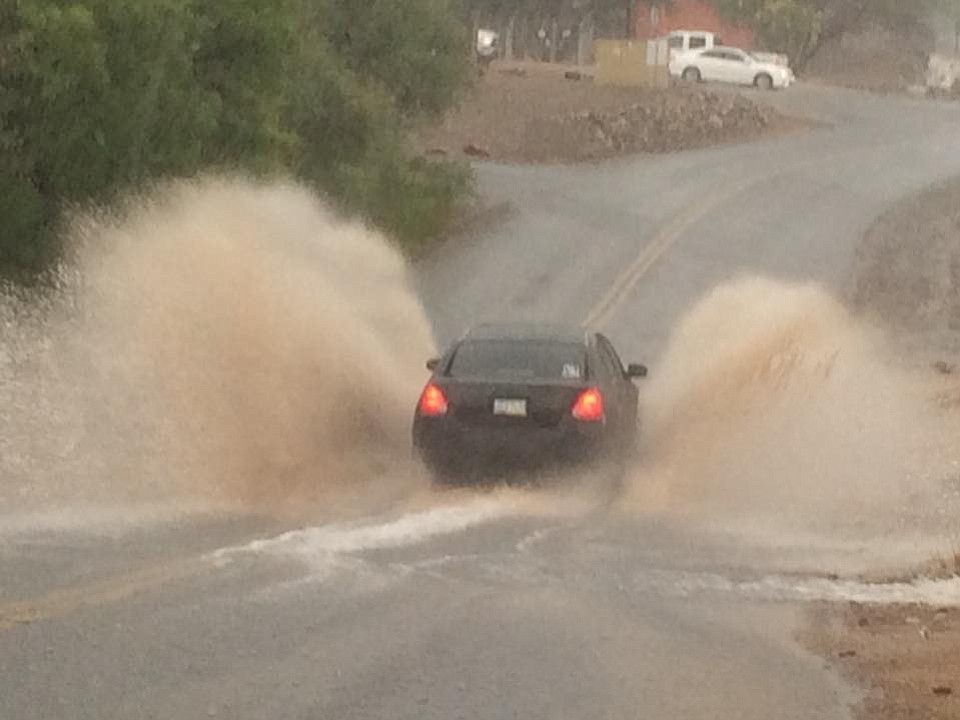 According to NWS, increased atmospheric moisture combined with the high heat from the day as well as limited storm movement allows for an enhanced threat of flash flooding. Storms could produce more than two inches of rain in a short period of time, according to NWS. VVN/Vyto Starinkas 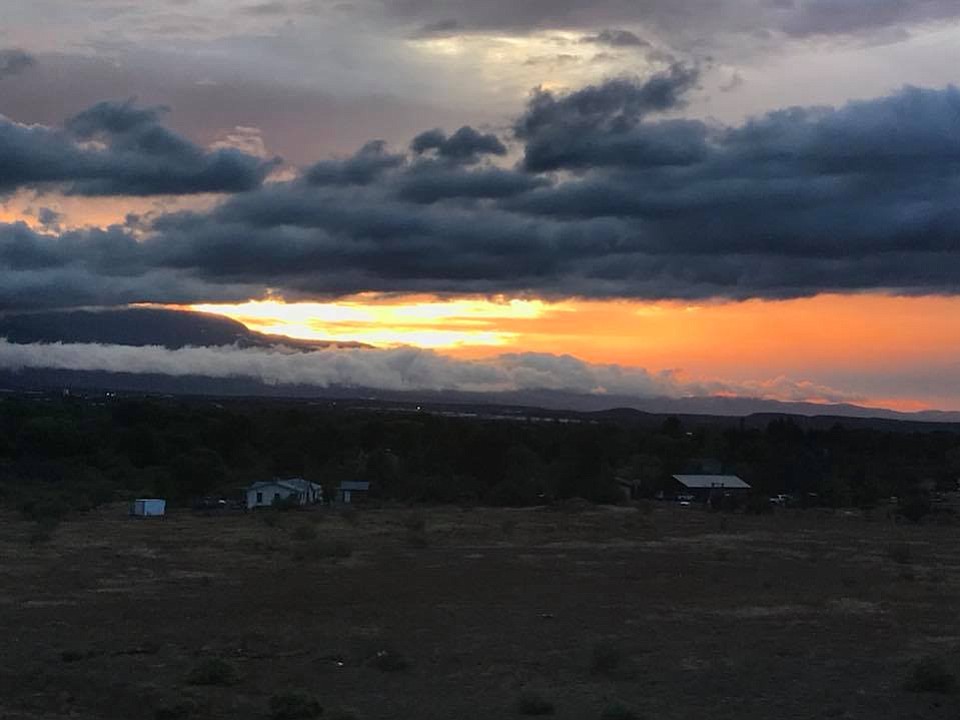 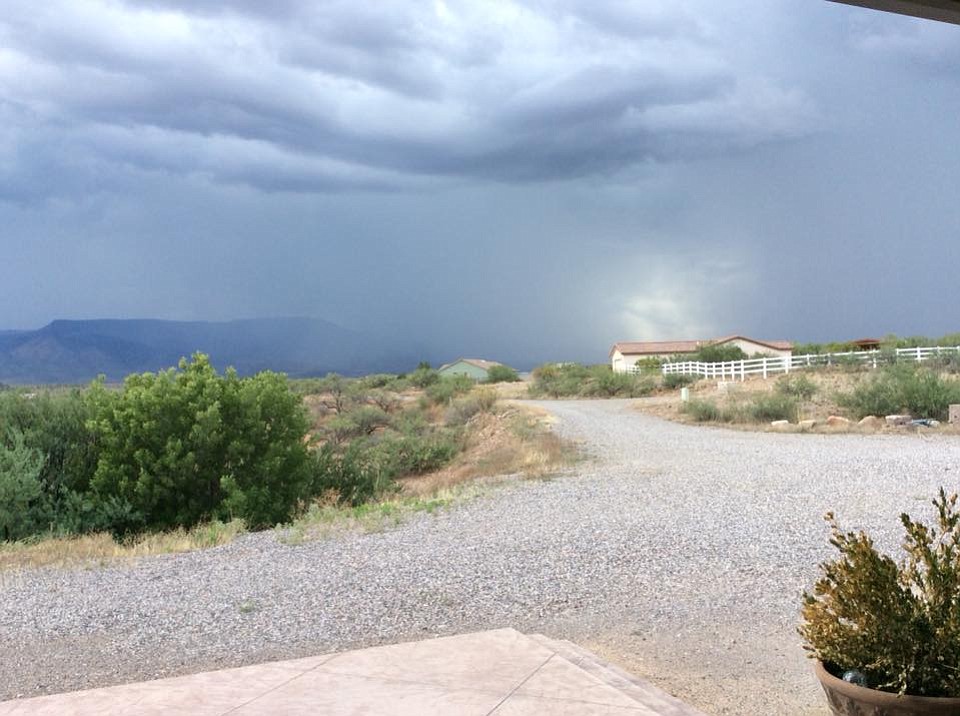 Cornville all the way back to the end of Tissaw Road looking back at Mingus Mountain. Photo courtesy of Jenn May. 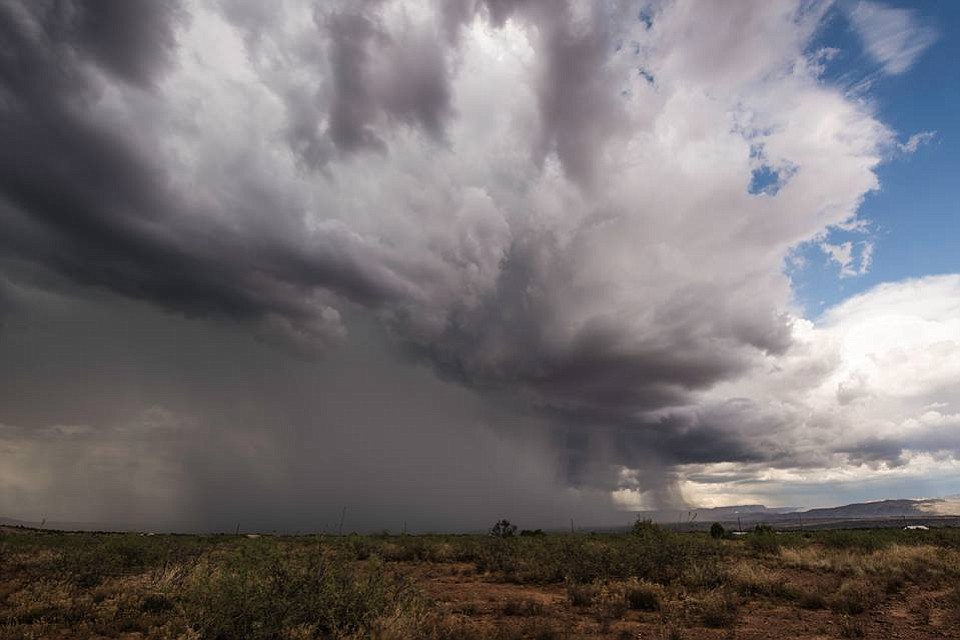 Clouds over State Route 89A near Cottonwood. Photo courtesy of John Fink 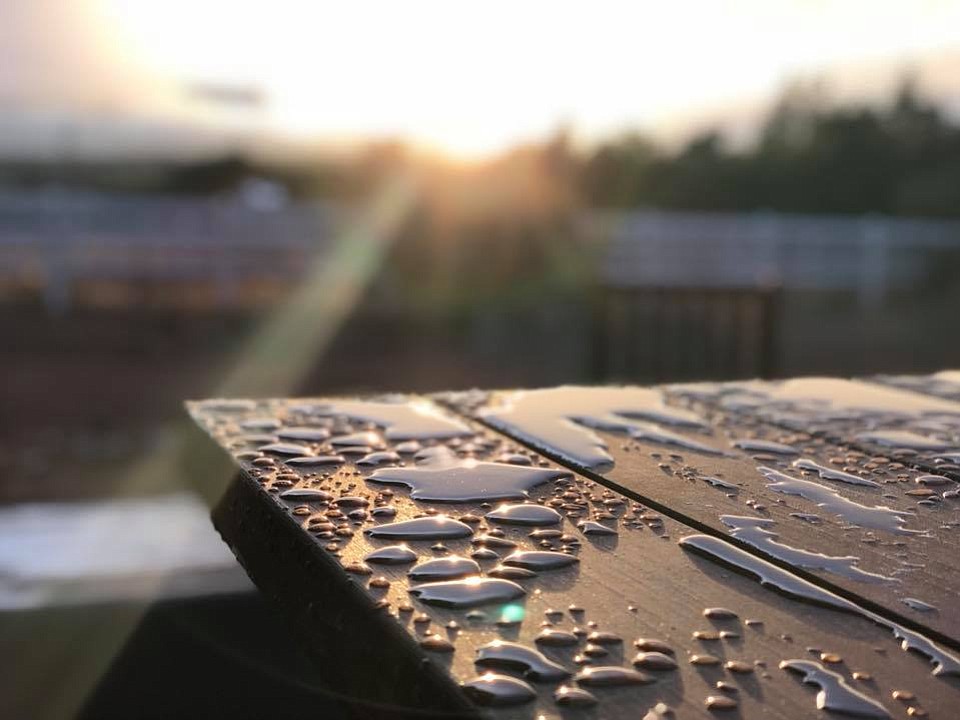 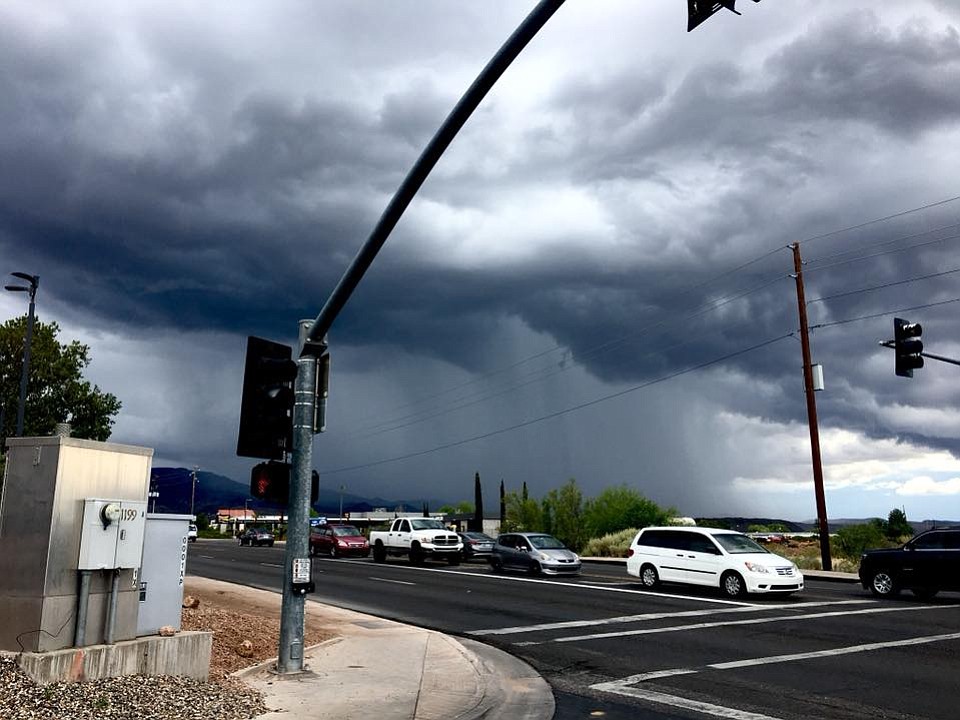 Foreboding storm on Thursday along 12th Street and State Route 89A in Cottonwood. Photo courtesy of Lynniel Costelli. 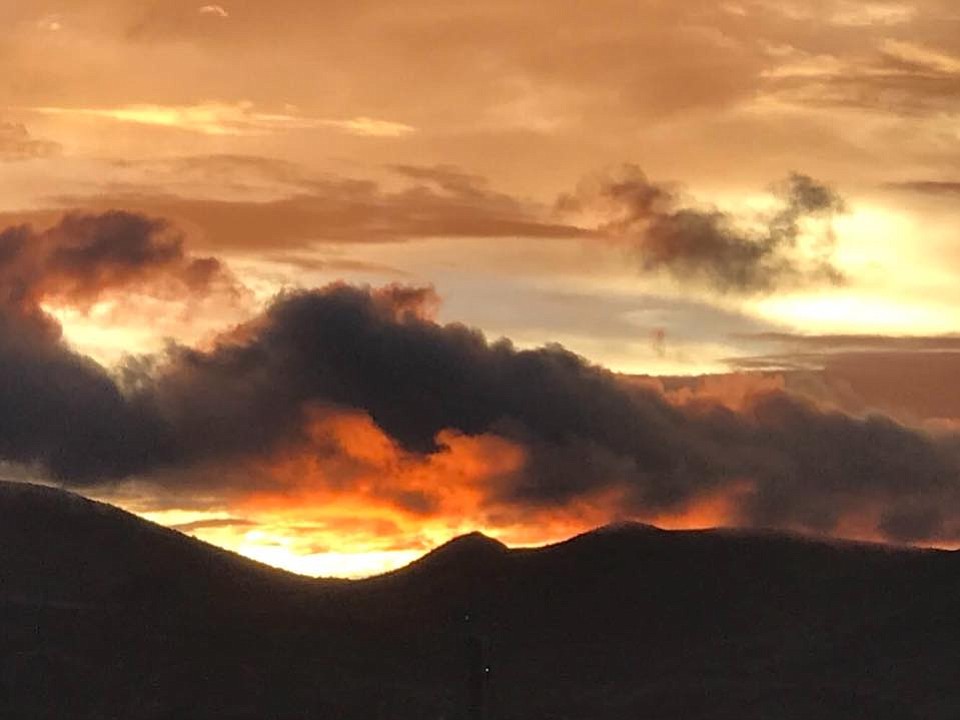 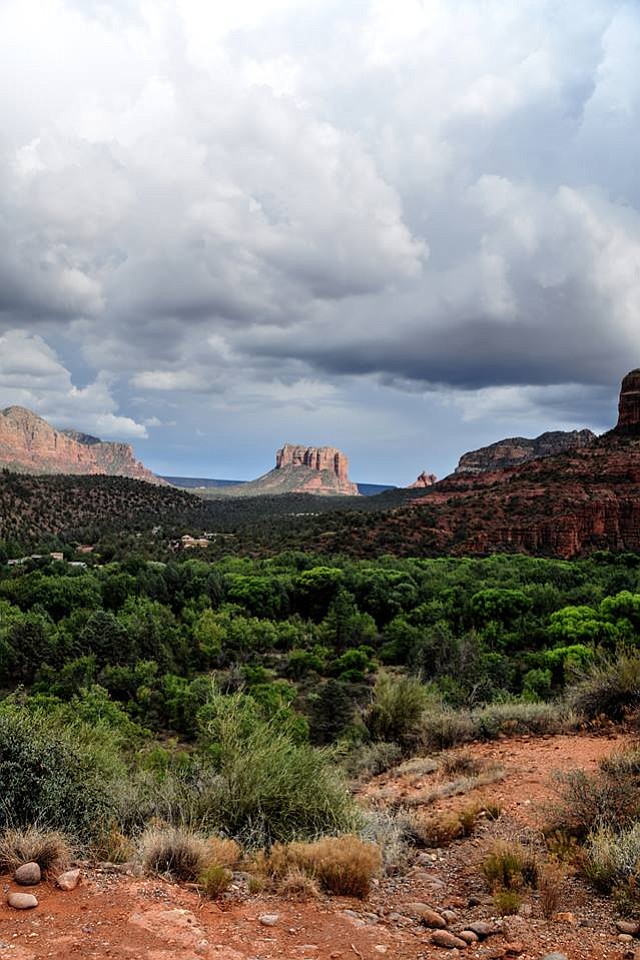 Photo taken from Sedona looking back at the Village of Oak Creek. Photo courtesy of Thomas White 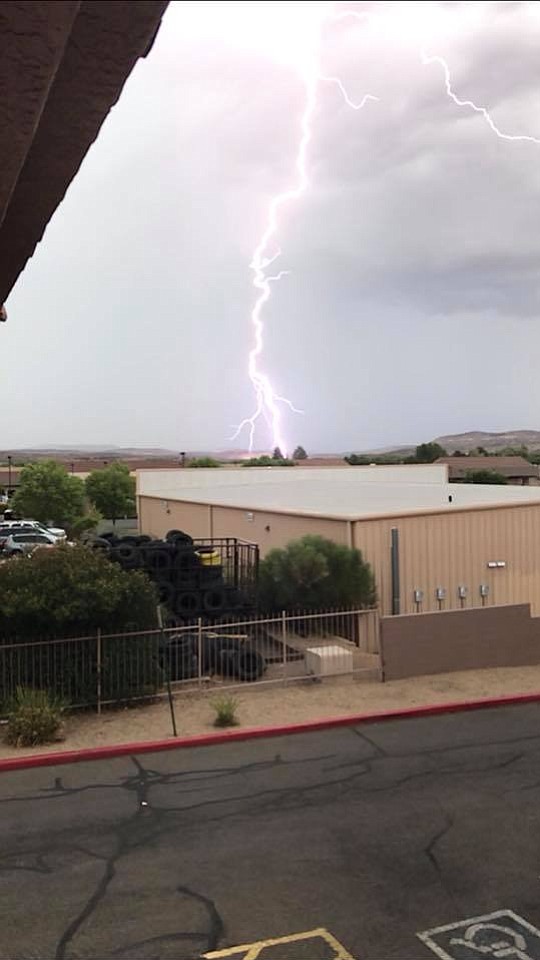 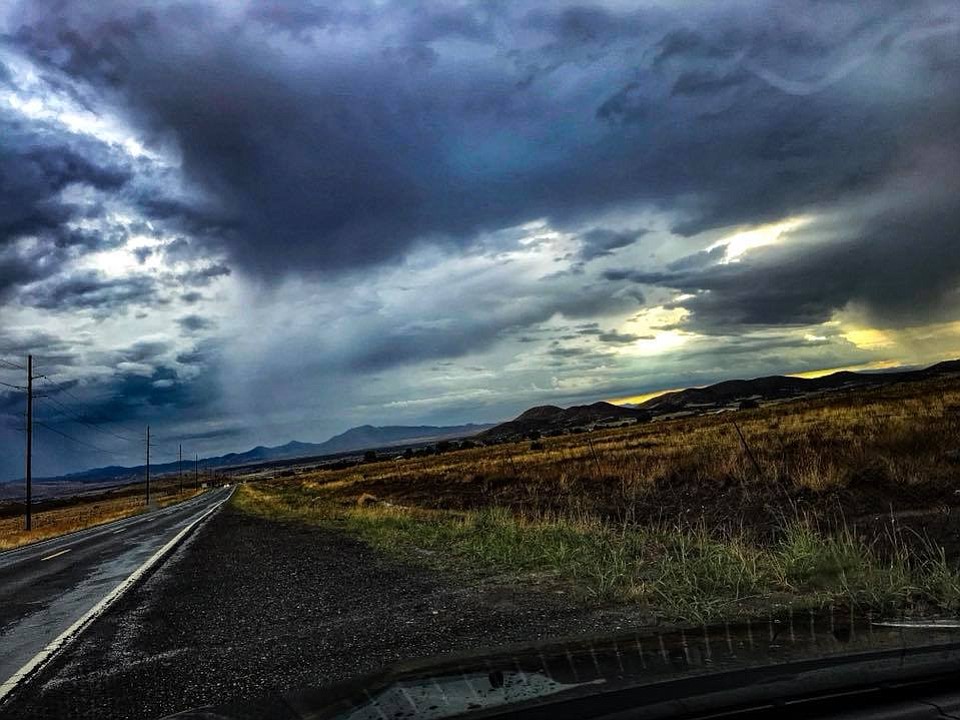 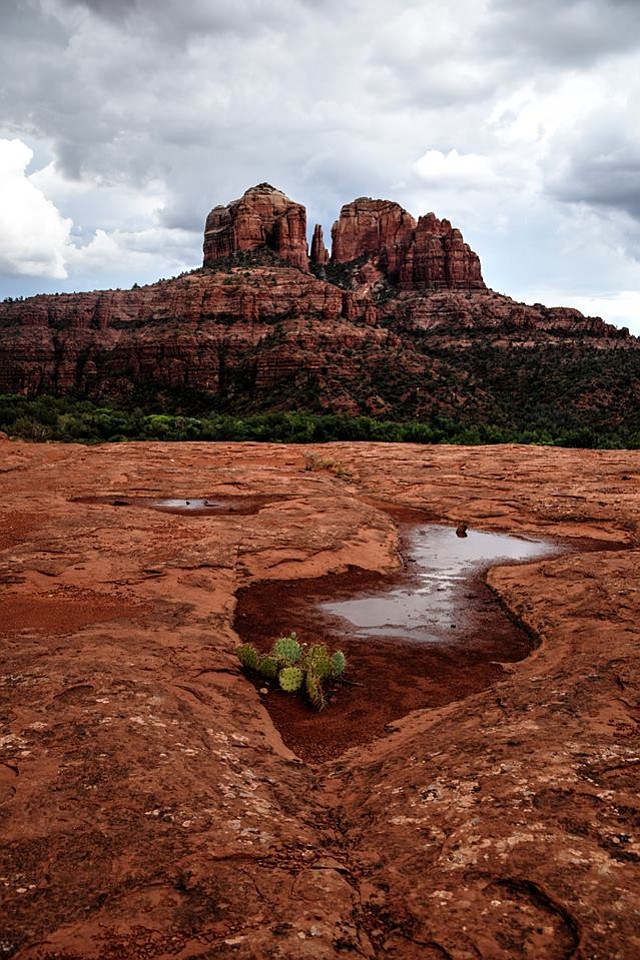 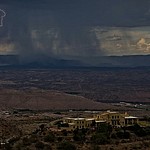 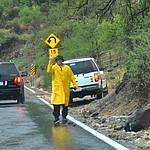 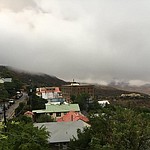 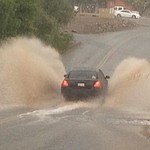 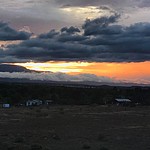 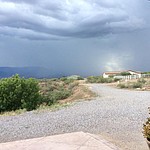 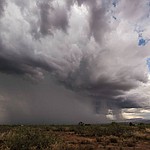 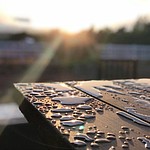 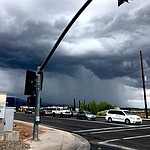 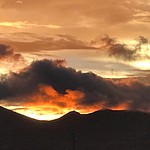 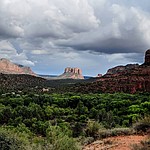 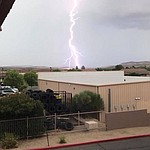 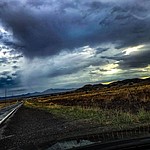 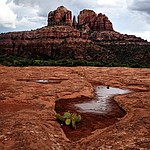 A similar phenomenon occurs in the American Southwest. Most of the year, low-level winds in the region blow from land toward the sea. By late spring however, solar heating causes temperatures to skyrocket and surface air pressure to fall. This forms an area of low pressure known as thermal low. Eventually, the pressure difference increases until the cooler and more humid air over the ocean is drawn to the hot, dry air on land. This occurrence eventually develops into thunderstorms.

For some areas, 50 percent of the annual rainfall occurs during monsoon season.

David Byers, a meteorologist with the National Weather Service based in Flagstaff, said this year will be an “above normal” monsoon season.

DPS advises those caught in a monsoon to reduce speed to help reduce hydroplaning. The Arizona Department of Transpiration advises drivers to inspect their vehicle before driving and to avoid sudden braking on wet pavement.