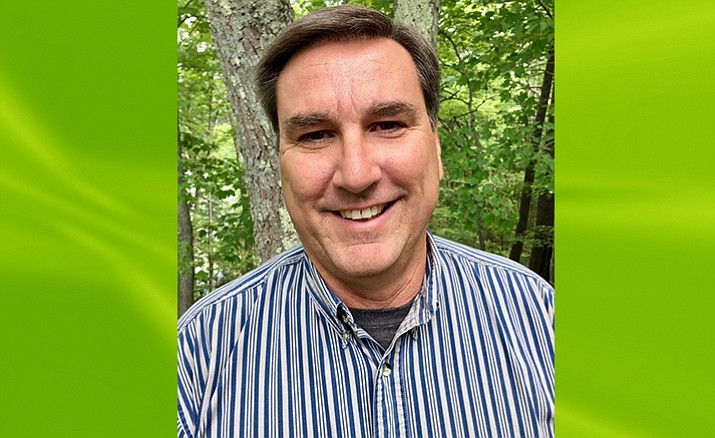 Clarkdale recently opted to co-locate its municipal magistrate court with the Verde Valley Justice Court. Would you support such a merger between the Cottonwood and Magistrate Court and local Justice Court?

I would strongly support it.

As quoted in the Verde Independent:

“The Goldwater Institute and American Civil Liberties Union recommended a consolidation of city courts throughout Arizona with their justice of the peace counterparts because of the inherent separation of powers conflict that exists between an elected city council and its own appointed municipal judge. As the Goldwater-ACLU report emphasized, justice courts are part of the Superior Court system, and their judges are directly elected by voters vs. being hired and fired by city council members.”

Our council appointed magistrate has been a very contentious issue in Cottonwood for many years and has shaken up the whole Municipal Court staff at times. Consolidation also promises substantial cost savings by reducing redundancy in staffing and infrastructure. It has worked well between the city of Prescott and Yavapai County for over 40 years.

Are there other Cottonwood municipal services that should be contracted through the county or provided as a shared service with another area municipality? Please explain your answer.

The concept of shared services, and in many instances consolidation, permits the participating municipalities to supply essential services to their residents often at a reduced cost. There are opportunities to save on the expense of administration and to pursue the possibility of savings but it’s very difficult to navigate these agreements. Cottonwood already does a great job in sharing in combined purchasing agreements with many different municipal entities. I would welcome discussion and exploration into where we might find more opportunities to work together with our neighbors to our mutual benefit. The most obvious right now is our fire department. I’m not advocating merging with the VVFD, but I think we should keep a close eye on Clarkdale and get feedback from the City and residents on how their recent merger works out for them and what the cost savings are. It’s something to seriously consider in the future.

Do you favor an annexation of Verde Village and/or Verde Santa Fe into the City of Cottonwood? Why/Why not? What role should the city play in a proposed annexation?

No lack of controversy on this one and I’ve answered this question many times recently.

I believe it’s eventually inevitable and mutually beneficial. The reason for this is sometime in the future ADEQ will mandate that the Verde Villages convert to sewer. There are only two options. Annex to Cottonwood and connect and contribute to their sewer infrastructure or create your own sewer district, a very expensive proposition. Especially for a community so large and one that can barely keep its property owners’ association alive and operational.

Sure the city would benefit from increased state shared revenues, but at the same time it would take on the burden of roads, police, and fire protection. there is likely no immediate benefit for Cottonwood. The residents however would benefit from being able to vote for their representation on city council. Cottonwood’s role should be to help facilitate annexation, but only at the request of those seeking annexation.