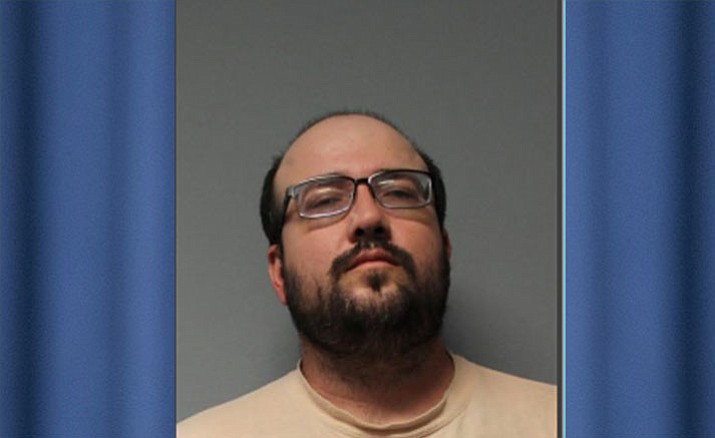 A Cottonwood level-3 sex offender was apprehended in Oregon by the U.S. Marshal and was booked at the Yavapai County Detention Center in Camp Verde Wednesday, according to Cottonwood Police Sgt. Monica Kuhlt.

Kai Keller's GPS tracking device was off the grid, making his whereabouts unknown, Kuhlt said. He had been convicted of sexual exploitation of a minor, luring of a minor and sexual conduct with a minor.

Kuhlt said Keller will face local charges for " absconding and violating his probation." He also may face federal charges of attempting to lure a minor online while in Oregon.

The United States Department of Homeland Security is handling the investigation, Kuhlt said.