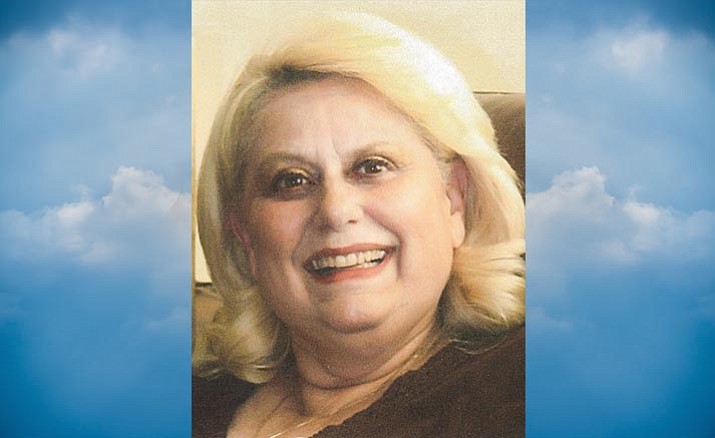 Andrea attended San Leandro High School, and later worked at Schering-Plough Corp., from 1964 to 2004. She served on the Alameda County Grand Jury.

She moved from California to New Jersey and then to Arizona. She touched many lives with her caring and love. Andrea was a member of the Immaculate Conception Church. She loved to cook and gather with family and friends. She was an avid Oakland A’s and Raider fan, and loved her New York Yankees and Giants.

Andrea was preceded in death by her parents, Andrew and Jessie Galvan. She is survived by brothers, Ronald (Marie) Galvan of San Leandro, California, and Gary (Leslie) Galvan of Fountain Hills, Arizona; and by sister, Judy Galvan of Clarkdale, Arizona.