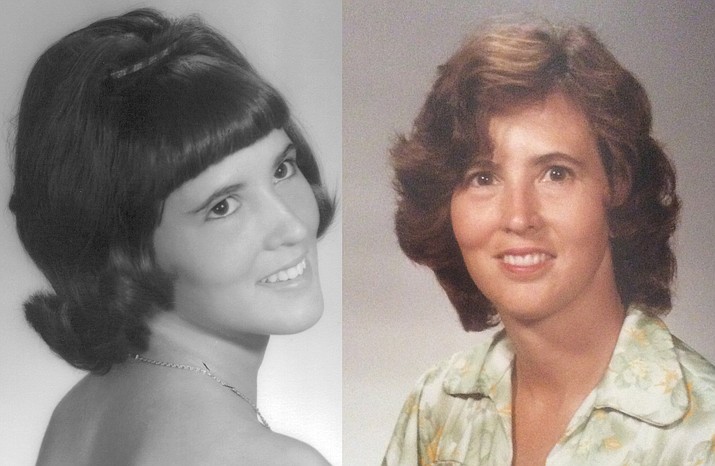 She was born in Harbor Beach, Michigan, on Jan. 9, 1951, but grew up and attended school in Cottonwood, Arizona.

She graduated from Mingus Union High School located in Jerome in 1969. Margie married (Terry) Michael Lyons after graduation and spent a short time on an Air Force base in Texas, then lived in Okinawa where Mike was stationed and where their son, Terry, was born.

They moved back to Cottonwood and spent some time in Flagstaff. Margie worked many years for Mountain Bell, during which time her daughter, Barbie, was born. Several years later, she and Mike opened their home to a family of five children, three of whom lived with them until adulthood. They all moved to Arkansas for several years, then moved to Chino Valley.

Because of a childhood illness, Margie had to deal with heart disease issues much of her adult life, including numerous surgeries, but managed to just keep doing what had to be done. She was a kind-hearted, hardworking, generous person who overcame many obstacles with much prayer and determination.

Margie was predeceased by Mike Lyons, her husband of 46 years; and her parents, Robert and Roberta Hoffman.

Margie was a longtime member of The Church of Jesus Christ of Latter-Day Saints. We will all miss her very much.

In lieu of flowers, the family would appreciate donations to the LDS Humanitarian Fund at www.ldsphilanthropies.org/humanitarian-services or mailed to Humanitarian Services c/o LDS Philanthropies, 1450 N. University Ave., Provo, UT 84604.