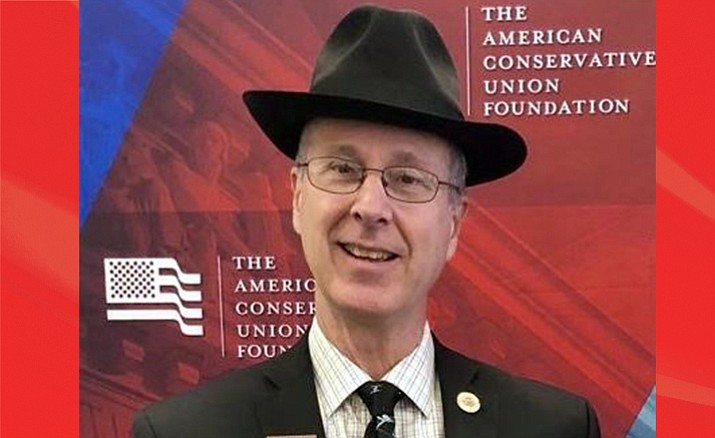 Elective and Advisory Experience: Six years in the State House

Flagstaff. In light of my political writing – a book on Amazon – my teaching the Constitution and my involvement in local grassroots politics, I was honored when I was asked to run for the AZ State House when there was an opening.

What do you view as the most important issues facing the Verde Valley and what legislative remedies would you sponsor to deal with those concerns?

I am very concerned with available water and management in the Verde Valley, tourism, business development and job creation.

For example, I am pleased with the innovative partnerships between Camp Verde and farmers and the Nature Conservatory in finding new low water use crops.

I am also pleased with my advocacy to ADOT to improve 260 and its future positive impacts on business.

What is your position on immigration reform and what is the state’s role in concert with the federal government in achieving fair, reasonable immigration policy in Arizona and the other border states?

The state, elected officials and law enforcement officials must abide by state and federal immigration laws and work closely with federal agencies and officials.

Having a secured border with lawful immigration is the most humane and manageable way to screen and integrate new citizens into our country.