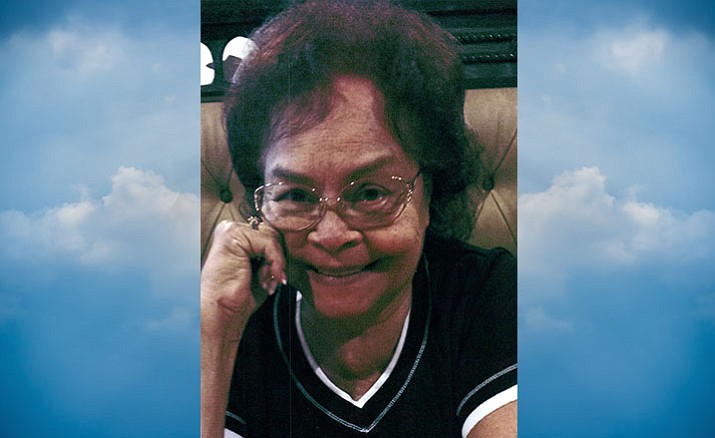 Consuelo Elena (nee Olvera) Langholz, 82, of Cottonwood, Arizona, passed away on July 26, 2018. She was born on November 10, 1935 in Bethlehem, PA to Jose Albino Olvera and Cora Elsie Becker.

Consuelo attended Liberty High School in Bethlehem, PA from grades 9-12 and earned her diploma then Yavapai College in Cottonwood and earned her CNA.

Consuelo most recently was the owner and manager of the Amazing Hair Salon in Cottonwood.

Consuelo enjoyed camping, dancing, sewing and music. She loved to dance, sang in the church choir and played several instruments including the trumpet.

Consuelo was a loving wife to Jack Langholz for 32 ½ years. She was a fun loving, sassy and unpredictable mother/grandmother/nana to many - including younger church members and those within the community.

Services will be held at Peace Lutheran Church, 1450 E. Fir Street in Cottonwood on Saturday August 4, 2018.