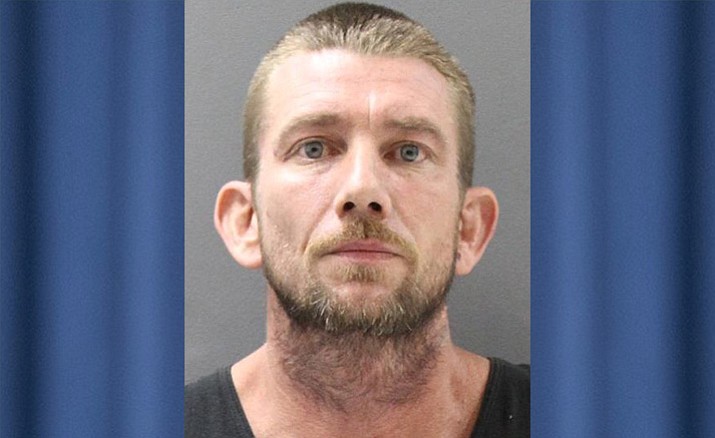 A Cottonwood man was arrested in Cordes Lakes Saturday after being stopped for a traffic violation that ultimately led to the discovery of methamphetamine by the Yavapai County Sheriff’s Office.

John McGraw, 40, was stopped after a YCSO Office deputy noticed a vehicle “acting suspiciously,” according to a release from the sheriff’s office.

McGraw was driving on a suspended license and “showed signs of impairment.” He was arrested for driving under the influence of drugs after consenting to a series of field sobriety tests.

Deputies found a used syringe and a meth pipe in McGraw’s vehicle. A deputy then discovered 46 grams of meth inside the glove compartment in separate packages, “indicting drug sales,” according to the sheriff’s office.

According to YCSO, McGraw has since been released pending court action.