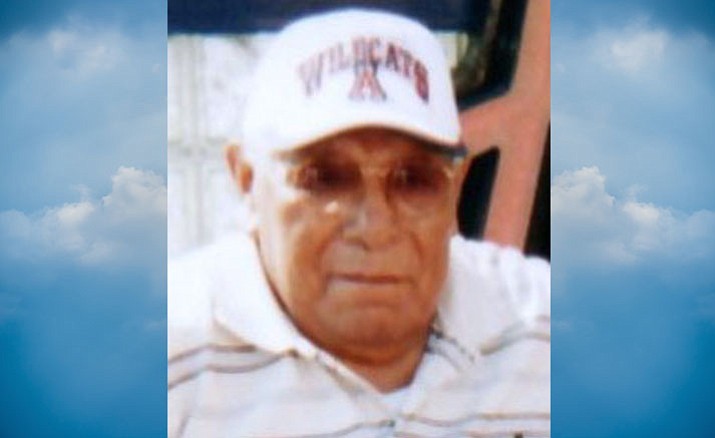 Services with military honors have been held. An online guestbook is available to sign at www.westcottfuneralhome.com