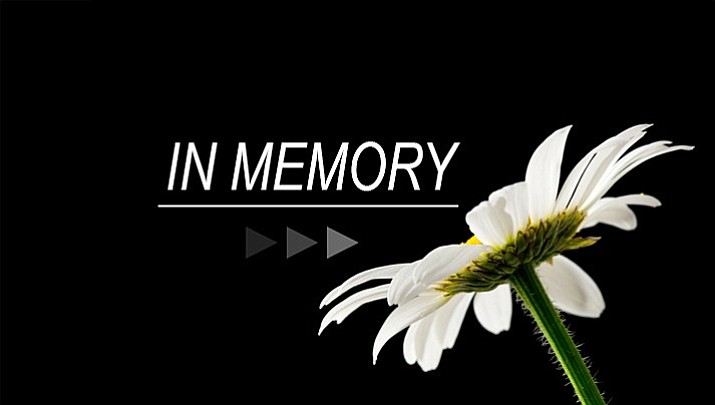 Born in Richardton, North Dakota, Jim moved to Arizona from Sonora, California, in 2003, after his retirement from trucking.

About three years ago, he retired again and had more time for his two passions -- guns and professional sports. When not reloading ammunition, Jim, along with his wife Betty, often could be found watching the Arizona Cardinals or Diamondbacks on TV. Jim and this brother Bob had long phone conversations every day, rehashing the games or their mutual careers driving trucks.

Jim’s adulthood began early, when he left Manteca High School (CA) his junior year to join the National Guard for three years, followed by two years in the Army. During that time, he married high school classmate Karen Mobis. They had one daughter and three sons. As the children were growing up, the family fished, camped and backpacked on weekends. Jim and the boys also enjoyed riding dirt bikes together. The children had grown up and left home by the time the couple divorced in the early ‘80s.

Two years later, Jim met Betty Ann Applequist near Jamestown, California. Jim helped raise Betty’s daughter, Debbie, who was in high school when Jim and Betty married in 1987. Before moving to Arizona in 2003, Jim and Betty enjoyed many years of watching and feeding deer and birds on their property at the base of the Sierras, outside Sonora, California.

Jim is survived by Betty, his wife of 31 years; son, Andrew of Nevada; sons, Michael and Kenneth and daughters, Kathleen (White) and Debbie (Orinouski), all of California; brother, Robert of Walla Walla, Washington; and 20 grandchildren.

He was predeceased by his parents, Emil and Amelia Enzi, and the many dogs and cats he and Betty loved over the years.

In keeping with Jim’s wishes, there will be no funeral. Betty will scatter his ashes on a hilltop overlooking Cottonwood.