Commentary: Potential development threatens Verde River; will we protect it? 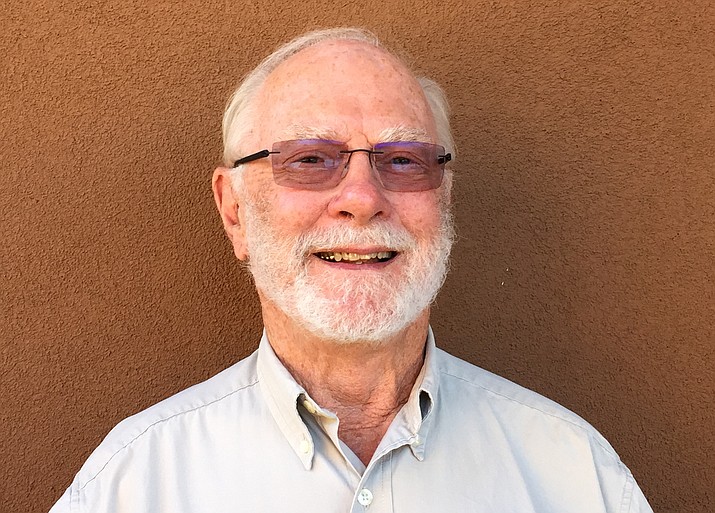 Future conversion of agricultural land to residential development in the Big Chino and lower Williamson Valleys, which overlie the Big Chino basin-fill aquifer, could cause the Verde River to be seasonally dry through Perkinsville.

Removing groundwater by pumping from an aquifer eventually decreases base flow in a connected stream by an amount approximately equal to the amount pumped. In a reach without base flow the river can flow only when runoff from storms or snowmelt is present.

A recent multiyear study estimated that water demand in 2050 in the general area of the Big Chino aquifer would be approximately 13,000 acre-feet per year (afy). This rate is identical to that of the lowest flows during the past eight summers at the U.S. Geological Survey (USGS) Paulden streamgage and represents summer base flow. If this summer base flow is the new normal, and the anticipated 13,000 afy of water demand is supplied solely by pumped groundwater, a temporarily dry river from the headwater springs for about 24 river miles through the small community of Perkinsville is eventually to be expected every summer.

Two analyses based on a recently developed USGS groundwater flow model reflect additional demands on Verde River base flow. One analysis estimated that pumping that occurred through 2005 above the Paulden streamgage (i.e., in the Big Chino Valley and Little Chino sub-basin) would cause additional reduction in base flow at the streamgage of about 3,000 afy within a century. The second analysis estimated that pumping 12,000 afy from the Big Chino Water Ranch would reduce base flow at the Paulden gage by an additional 3,300 afy within 90 years. And, of course, there is still more land overlying the Big Chino aquifer that could be turned into developments of thousands of homes.

Sadly, there is no state or federal law that protects either the Big Chino aquifer or the perennial flow and riparian health of the Verde River. Citizen pressure is essential to support strategies such as:

• Zoning and funding to support continued ranching instead of new housing development.

Just as it’s important to plan for retirement before we’re elderly, the time for citizens to work for protection of the river is now!