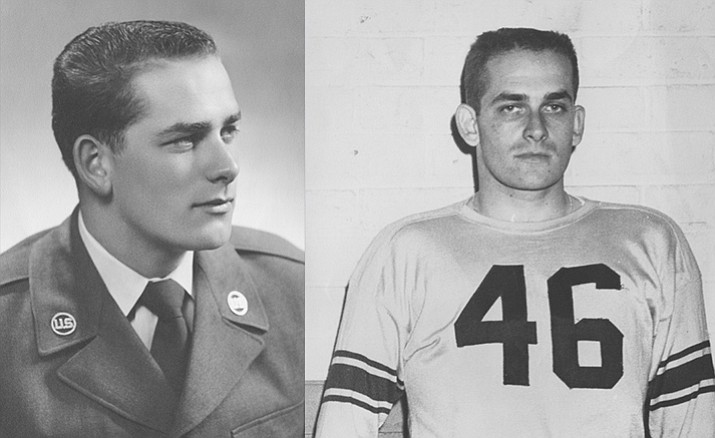 Married June 1, 1957, to Brenda Mary Allen of Myton Crofts, England. Dick and Brenda met while Dick was stationed in England during the Korean War; Radio Operator in the USAF, Dick was awarded the National Defense Medal.

Through the passion for American-style football of General Curtis LeMay, Commander of the SAC in Europe, LeMay fostered a football league in Europe; Dick played for the London Rockets and was the first American football team to play at Wembley Stadium in 1956; Dick is in ASAF European Football League HOF. Dick worked in marketing for most of his career.