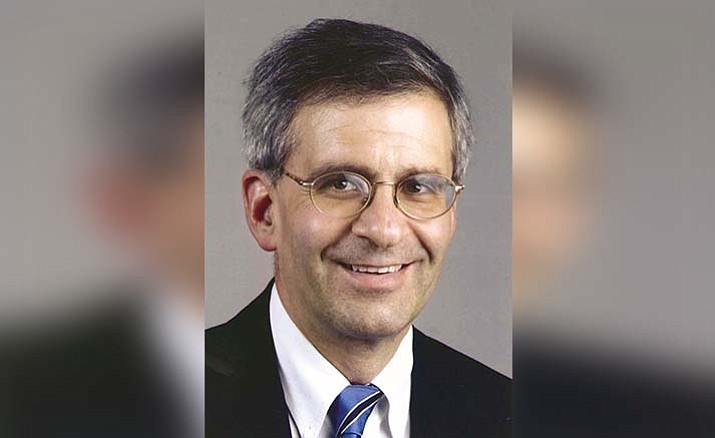 Commenting on the revolutions of 1848 in Europe, the British historian A.J.P. Taylor remarked that “German history reached its turning point and failed to turn.”

This winter, in the wake of the shootings in Parkland, Florida, and amid Washington discussion of background checks, bump-stock bans and assault-weapon restrictions, the United States may have reached a turning point on gun control.

In truth, there have been several turning points in America’s romance with, and debate over, firearms, which began with the earliest days of European settlement. The celebrated 20th-century American historian Richard Hofstadter, no friend of guns in the modern age, nonetheless acknowledged in a landmark 1970 article that early Colonial farmers required guns for hunting and “for the control of wild vermin and predators.”

Though the country always has had large stocks of guns, it has not wanted for turning points in the history of our relationship with them.

These laws represent perhaps the first effort to regulate firearms in the New World, restricting the use of ammunition in Colonial Jamestown, mainly to conserve ammunition. Later Jamestown laws removed from blacks the right to bear arms.

of the Bill of Rights

This landmark document, intended to supplement the Constitution ratified in 1788, included in its Second Amendment these words: “A well regulated Militia, being necessary to the security of a free State, the right of the people to keep and bear Arms, shall not be infringed.”

This brought to an end America’s deadliest war, and as part of the surrender, Confederate combatants relinquished 27,000 guns. “The arms, artillery, and public property (are) to be parked and stacked and turned over to the officers appointed by me to receive them,” Ulysses S. Grant wrote in the surrender document.

American lore celebrates Grant’s decision to permit Confederate soldiers to return home with their horses for spring planting, but the peace agreement also permitted the defeated combatants to return to their plantations, farms, villages and cities with their sidearms. (It was a .44 Derringer pistol that killed Abraham Lincoln five days later.)

Sept. 14, 1901,The ascension of Theodore Roosevelt to the presidency

This occurred as the direct result of a pistol, used on the grounds of Buffalo’s Pan-American Exposition to assassinate William McKinley. T.R. was a life member of the National Rifle Association, a gun enthusiast and a gun collector, particularly of Winchesters, the first one of which he ordered at age 22.

In his famous Badlands trip of 1883, he used a .45-caliber rifle and a double-barreled shotgun to shoot a bison, a blacktail buck, and some rabbits, grouse and other game. “When it came to gun knowledge and shooting skill,” according to an account in The American Rifleman, the magazine of the NRA, “no chief executive, now or then, was or has been his peer.”

No single piece of literature so enshrined the notion of the cowboy (and his gun) as this novel, in which gunplay is a prominent feature. “The Virginian himself is the progenitor of the cowboy as folk figure,” Wister’s daughter wrote. “Because of him little boys wear 10-gallon hats and carry toy pistols.”

This grisly event, perversely celebrated in legend and lore, represents the high point of the Chicago gangster, bootlegger and prostitution culture and its personification, Al Capone. The ruthless killing of seven members of Bugs Moran’s North Side gang by 70 rounds of Tommy-gun ammunition inspired the 1934 National Firearms Act, heavily taxing and regulating machine guns.

Built on a radio broadcast, this program (host: Ronald Reagan) brought the Western and gunplay to a new level of cultural importance. It was followed by “Gunsmoke” (1955), “Bat Masterson” (1958) and “Bonanza” (1959). These shows were important cultural landmarks for baby boomers and their parents. The theme song for “Have Gun, Will Travel” includes this line: “His fast gun for hire heeds the calling wind.”

For a century following its 1871 founding, the NRA was mostly a sportsmans’ organization, promoting marksmanship, gun safety and hunting. Summer camps embraced the group’s prescriptions for the care of rifles, and its ladder of marksmanship (Pro-Marksman, Marksman, etc.) was revered.

Then, at the NRA conference in Cincinnati, the NRA old guard was ambushed by insurrectionists who feared popular movements for gun control following the earlier assassinations of the Kennedy brothers and the Rev. Martin Luther King Jr. The new leadership that emerged gradually transformed the NRA’s identity from the “gun group” to the “gun lobby.”

of Columbia vs. Heller case

For almost two centuries, many scholars agreed that the Second Amendment was aimed at militia, not at individual gun owners. Roger Williams University legal researcher Carl Bogus read law-review articles from 1887 to 1960, concluding that all the examinations of the Second Amendment “endorsed the collective right model,” meaning that they assumed the amendment covered militia, not individuals.

There had been mass shootings before, even in educational institutions -- Charles Whitman killed 14 from the University of Texas Tower in 1966 -- but this episode in Colorado, which killed 13, jolted the nation.

The word “Columbine,” once signifying woodlands flowers, came to mean “school shooting,” and academic experts believe the incident, perpetrated by two seniors who killed themselves, became a script for other school shootings.

The Marjory Stoneman Douglas High School shootings could produce another turning point for the United States.

But will we turn?