County to interview candidates for CVUSD board 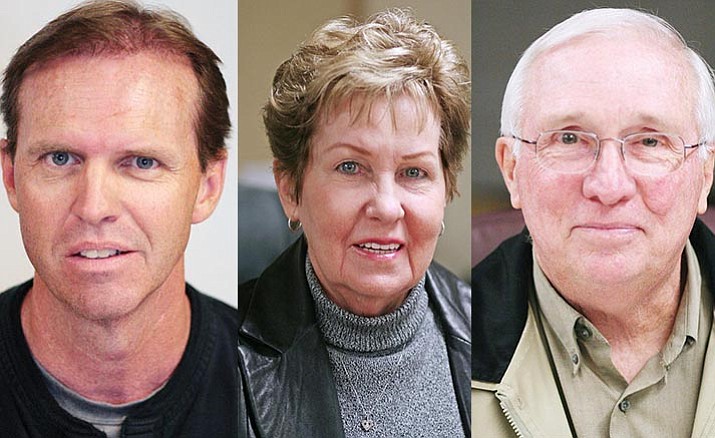 Resident of Camp Verde since 2005

Owner and developer of Outpost Mall

Resident of Camp Verde since 1974

“I have decided that for our board to move effectively forward with necessary work for our community’s students, it would be best to appoint someone that can dedicate the time necessary to be an effective board member,” Schneider stated at the time of her resignation.

Carter said that he plans to select and swear in Schneider’s replacement by Monday, March 12, at which time the new board member “will be fully vested.”

On March 13, the Camp Verde school board will meet for its monthly meeting, at that time the board “may wish to do a ceremonial swearing in” of the new board member, Carter also said.

The new board member’s appointment will be in effect until Dec. 31.