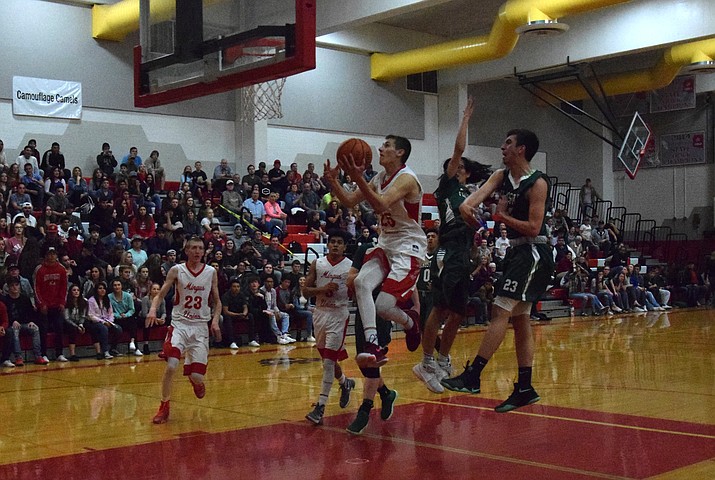 “We sat down as coaches and kinda presented the case for our guys and obviously, selfishly I’d like to get another player or two on there but it was good for us,” said Mingus head coach Dave Beery. “We got Chaz on the first team and I think he got votes from everybody there and then Alex Figy got second team and then Martin Soria got honorable mention, that was a little more complicated since he didn’t finish the season, so that’s kind of a disappointing way to finish but he earned what he got at that point at least.”

Beery said junior guard Chase Saczalski and senior guard/forward Michael Bryan had season that were deserving of recognition as well.

“They did it a little different this year than last year and I think if they used the same criteria that they used last year we would have had a few more guys that were honorable mention,” Beery said. “Sometimes it’s a little tricky because there are a lot of guys that did a lot of good things and they don’t always get recognized and that makes it a little tough but we’re happy with what we got.”