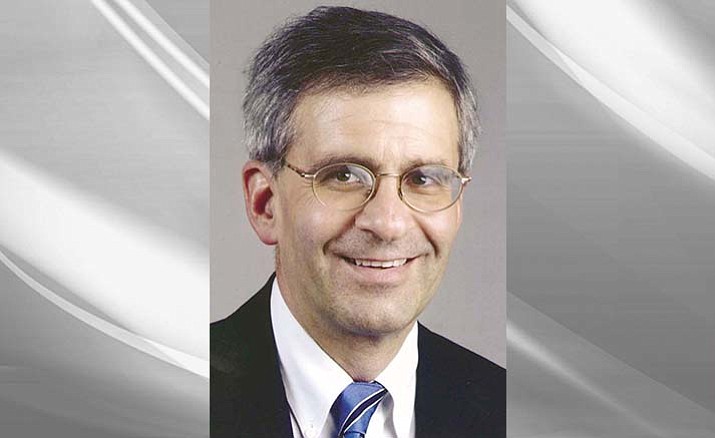 The conventional wisdom is that last week -- with a much-watched congressional special election, a shakeup in the diplomatic profile of the country, and internal White House debates about how and against whom to impose steel and aluminum tariffs -- answered several vital questions. In truth, the opposite may be the case.

Indeed, there may be more open questions about the course of American politics and the character of the Trump era today than even a week ago. These questions address the very nature of the administration, the prospects for the midterm congressional elections and the outlook for the nuclear crisis in the Korean peninsula. Here are some of the questions that remain open in this critical time:

Almost certainly not. Lost in the media mayhem of the contest between Conor Lamb and his Republican rival, state Rep. Rick Saccone, is the notion that the significance of special elections is almost always exaggerated. By their nature these races -- there have been 86 of them since the beginning of the 21st century, all of them forgettable -- are idiosyncratic, conducted in regions with peculiar economic and cultural circumstances and contested by local candidates with assets and defects that have little resemblance to presidential nominees.

(I wrote the last paragraph hours before the 18th district ballots were counted -- proof that my conviction has no party bias. Consider the 16 special elections during Ronald Reagan’s first term. In only one of them did a seat change partisan hands. Reagan won his second term in a landslide. The special elections told us nothing.)

Indeed, all we know from some Pittsburgh suburbs and surrounding rural counties is that an attractive young Marine defeated a rival lacking his opponent’s political skills. Yes, and one other thing, the relevance of which is debatable: Trump is a better campaigner for himself than he is for others.

• Is Trump’s embrace of tariffs on steel and aluminum a harbinger of a fundamental change in the profile of Republican and Democratic partisan doctrines, or is it merely the redemption of a campaign pledge?

This is one of the big questions of the age, for while protectionism was but one of the issues that Trump rode into the White House, it is an important element of the American partisan divide.

In recent years, it has been the Republicans who were free-traders and the Democrats who leaned toward protectionism. Rep. Richard A. Gephardt won the 1988 Democratic caucuses in Iowa on the strength of a series of Christmastime television advertisements that raised concerns about imported Japanese automobiles and won him support among members of the United Auto Workers union, a strong voting group in Iowa.

The Democrats remain skeptical of NAFTA, citing job losses in manufacturing and elsewhere, even though the trade agreement, backed by 27 Democrats in the Senate, was signed by a Democratic president, Bill Clinton.

The lead NAFTA opponent in America today is Trump himself (“worst trade deal in the history of the world”), and though Democrats generally deplore much of the Trump portfolio, union leaders support his trade policies while business groups such as the U.S. Chamber of Commerce, traditionally aligned with Republicans, oppose the president’s trade initiatives.

The result is that the political calculus on trade, as on so many other issues, is in transition.

• Is Trump’s willingness to hold a summit with Kim Jong Un of North Korea the 21st-century equivalent of Neville Chamberlain’s trip to Munich in 1938 -- or Richard Nixon’s trip to Beijing in 1972?

Here the party breakdown isn’t as clear as might be expected. Many Republicans, skeptical of the president’s sophistication in diplomatic affairs, worry he is more interested in the spectacle of a deal with nuclear-armed North Korea than in the details of an agreement with the isolated nation.

The issue is complicated by Trump’s dismissal last week of Rex Tillerson, his first secretary of state, in part because of the former ExxonMobil chief’s general support of the Iran nuclear deal negotiated during the Barack Obama years. But voices in Foggy Bottom and Capitol Hill, cognizant that North Korea actually possesses nuclear weapons while Iran apparently does not, point out that the weapons inspections protocols of the Iran deal the president opposes are very likely to be more effective than any that might be won in North Korea, which has spectacularly adept methods of concealing its weapons.

This puts both parties in awkward positions peculiar to their own interests and histories.

The Republicans are wary because their party traditionally favors conventional diplomacy, with comprehensive negotiations before a summit meeting and clear expectations. The Democrats are in an immensely uncomfortable position. The national interest requires a swift and crisp resolution to the Korea crisis, but a Trump triumph at the summit would render the president the hero of a country breathing a huge sigh of relief.

• Is the Trump style of disruption the new normal?

On one thing every American, except the occupant of the Oval Office, agrees: The Trump term has been exhausting to Washington and to the country. Whatever their virtues -- whatever their faults -- these 14 months have left the nation not merely fatigued but outright overtired.

This question does not only address the velocity of politics but also the Trump style of politics. No respecter of rules, he troubles many Republicans because of their native affinity for order, while alienating Democrats, who wrote many of the rules when they were the natural party of governance between 1933 and 1969. (The Republicans generally occupied that position from 1969 to 1993, but lived by the old rules.)

The Korea gambit grew directly out of the Trump style of disruption. Dwight Eisenhower and George H.W. Bush, to choose two Republican predecessors, never would have accepted the Kim invitation on an impulse. Nor did they dismiss aides with the frequency (and, sometimes, sheer brutality) of Trump.

The president operates at 78 rpm in a 33 1/3 rpm world. And because hardly anyone knows what that means anymore -- those are the playing speeds of vinyl records -- that may be the new style of presidential leadership. We won’t know until Trump has a successor, or two.