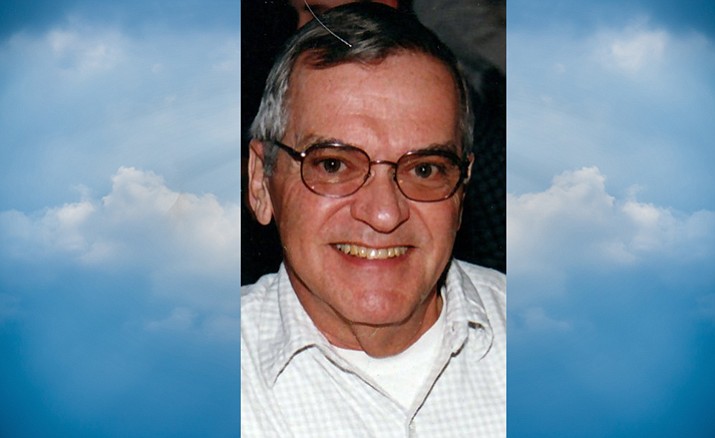 He was born on June 12, 1934, in Randolph, New York, to Ralph Bohall and Eleanore Caswell.

Curt attended Randolph Central High. He retired from the Navy in 1982 as an Aviation Electronics Tech 1st Class. He continued to work in electronics for many years with Jerome Instrument Corp.

Curt was an avid walker. He loved his family and he liked getting out to meet and talk to people. His hobbies included walking, model trains and most of all making wood furniture.

Curtis was preceded in death by his wife, Winifred Bohall; and stepson and his wife, Mathew and Kathy Crnkovich.