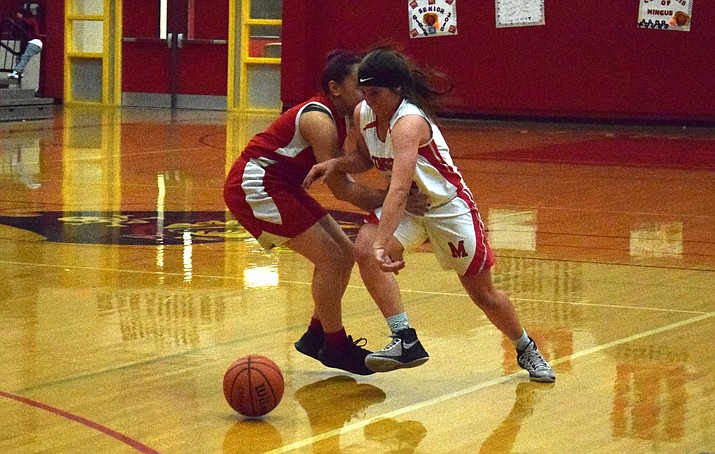 “I wish we had a few more but for us we ended up with Nikki Zielinski on the second team and we had Darien on the honorable mention,” said Mingus head coach Frank Nevarez. “We had a couple of other girls who were in the running but we did it a little bit differently this year.”

“Summer did very well, in fact I was kinda hoping she would sneak by, but bottom line she didn’t,” Nevarez said. “But I’m expecting a great year from here next year

“I think we have some good girls and other ones that are coming up from JV that if we’re able to work together, become a cohesive unit, we can be good next year,” Nevarez said.