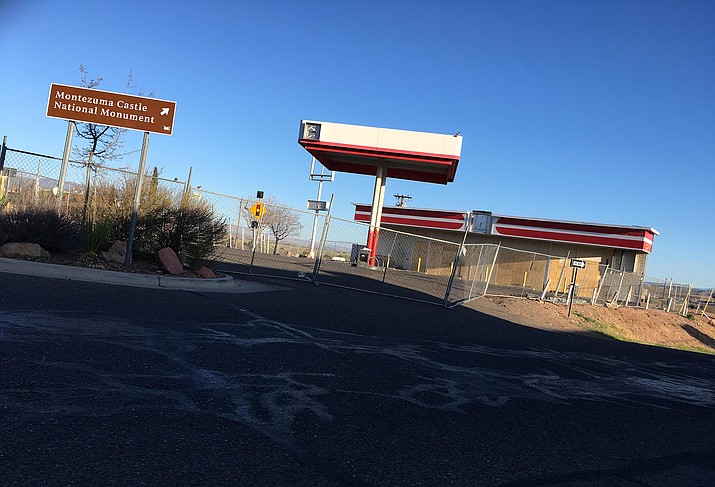 According to Robert Foreman, Certified Building Code Official for the Town of Camp Verde, Circle K owns the Main Street building, but leases the land.

But it’s possible that Circle K could sell the building, and the Town of Camp Verde might be interested, Town Manager Russ Martin said on Monday during the monthly Coffee with a Cop.

“We’re in contact with them,” Martin said about the Town doing its due diligence on the retail property at the Y in Camp Verde.

Despite rumors the past several years that the Y would be remodeled with a traffic circle, Martin said Monday that there would be “no roundabout there.”

“There’s not enough room there for a roundabout,” Martin said. Getting trucks around there would be harder.”

At this time, the Town is looking to see if acquiring the building and the land would be feasible, as well as fiscally responsible, Martin said.