Lew Currier will not run for Jerome Town Council this year 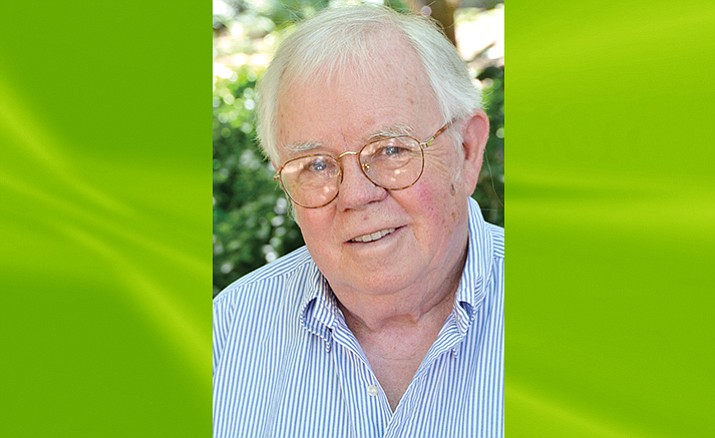 JEROME – Lew Currier, current council member and former mayor of Jerome, announced he will not seek reelection this year.

Currier will complete his current term after 14 years of service. He ran for council twice: once in 1998 and again in 2008. Currier also served as the mayor of Jerome from 2014 until 2016, until current Mayor Frank Vander Horst received the majority vote during the 2016 election.

Currier also worked on the town crew in the late 70s and volunteered for the fire department. He also served as Jerome town clerk

In a personal newsletter, Currier noted that there are at least five candidates running for council, including some current council members. He also addressed the future of Jerome and the ongoing issues the town faces: vacation rentals, tourism and staffing.

“Jerome is a small ship on a turbulent sea … So, hoist the sails, clear the decks, and batten the hatches. We’ll have to follow our own stars. It looks like stormy weather ahead and the good ship Jerome hopefully still has many a league to navigate,” Currier said.

Town Manager Candace Gallagher said Currier has been a fixture in Jerome’s government long before she arrived in 2009.

“It’s the end of an era … His dedication to the Town and its people is unwavering and exemplary, and I knew I could always rely on him to 'tell it like it is.' It has been a pleasure to work with Lew over the years, and I’ll miss that. I certainly wish him all the best,” Gallagher said.

As for the reason he’s stepping down, Currier said it’s time to “step back and see what other people do.” He said he thinks the town is in a good place at the moment.

“I’ll really miss the council. Jerome is a great little town. It’s small enough to see the whole machine running when you’re sitting on council … I think that’s wonderful,” Currier said. “We’ve got a good town right now. The staff is as good as it gets as far as I can see.”