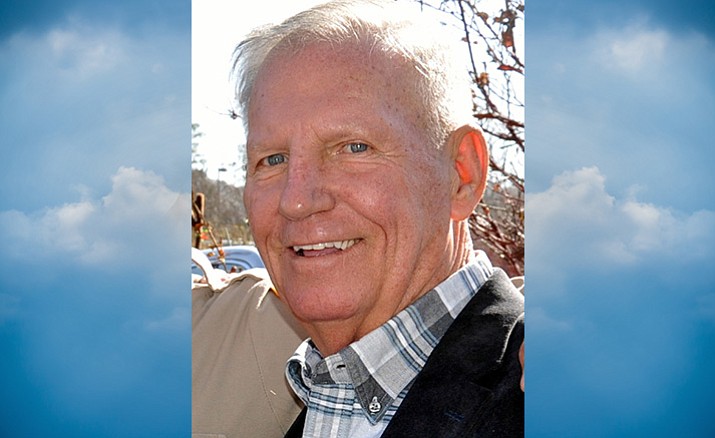 Jim Gresham met his Savior face to face on April 25, 2018, in Camp Verde, Arizona, with his wife and son by his side. Jim was a 3rd generation Arizonan born in Phoenix to Jim and Lois Gresham on Sept. 19, 1947.

Jim joined the Marines in 1965 and served two tours in Vietnam. He retired from the military in 1994 and began his own business in Phoenix. He retired again in 2009 to enjoy his family and home in Prescott. He was passionate about sharing the Gospel with anyone he met.