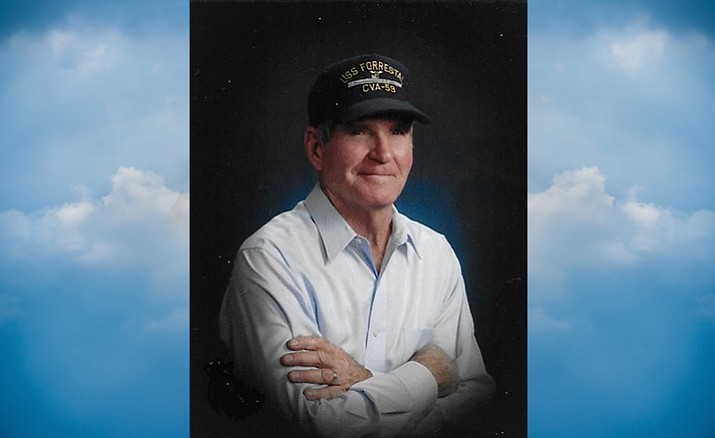 Dave proudly served in the U.S. Navy 1961-1965, then had a 40-year trucking career, including driving for Muldner Livestock Transportation and later his own company Verde Xpress.

David was a kind, gentle man who never met a stranger. He will be sorely missed.