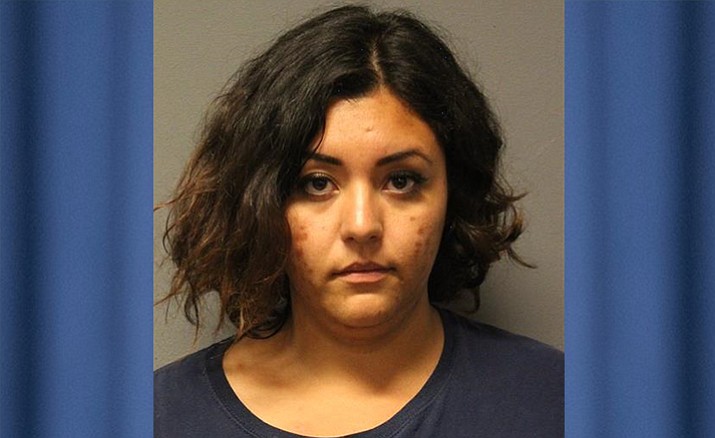 COTTONWOOD – A 25-year-old Cottonwood woman has been arrested on accusations of stealing and selling several weapons that belonged to her grandparents.

According to a news release from Cottonwood Police Department Sergeant Monica Kuhlt, officers were called to the 100 block of South 17th Street May 1 for a reported burglary where guns were stolen.

The home owner, said Kuhlt, returned from vacation to discover several of his guns were gone.

A subsequent investigation determined his 25-year-old granddaughter, Stephanie Michelle Salazar, had taken the weapons and sold some of them. The victim had seven guns stolen and three have since been recovered. Salazar was arrested and booked on several felonies including burglary, trafficking in stolen property and for being prohibited possessor.

In April, said Kuhlt, Salazar was arrested and charged with burglary after it was discovered she burglarized a business in the 500 block of East State Route 89A in Cottonwood.