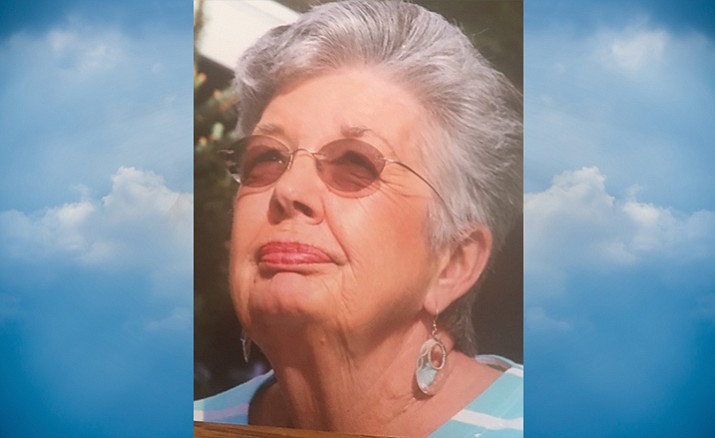 She graduated from Kanab High School in 1954, where she excelled in academics and a variety of sports and extracurricular activities.

Following graduation, she attended the University of Utah. Jane married Rodney F. Carpenter in 1954. They were married for 42 years and raised their four children in Kanab, Flagstaff, Arizona, and later in El Paso, Texas.

Their “empty nest” years were spent in Alamogordo, New Mexico, where Jane spent her time creating many beautiful watercolor paintings. Following Rod’s passing in 1996, Jane moved to Camp Verde, Arizona, where she lived for the remainder of her life.

She was a life-long sports fan; she especially enjoyed following the Arizona Diamondbacks.

Jane was preceded in death by her husband, Rodney; and sister, Barbara Armstrong.

At Jane’s request, there will be no services.