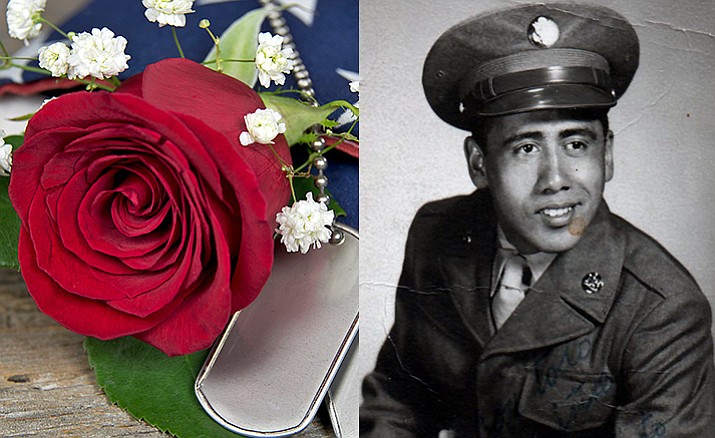 Daniel attended Clarkdale schools for 12 years then went on to learn and become a machinist and received his certificate.

He served his country during the Korean War as Staff Sergeant E-6 in the Army. He received the Army of Occupation Medal (Japan) with cluster, the Korean Service Medal with three Bronze Stars and the Meritorious Unit Commendation. Daniel worked as a machinist/foreman for Bell Helmets in Norwalk, California, and was a part-time musician and piano teacher. In the early days, 1946-1948, he played in bands around the Verde Valley.