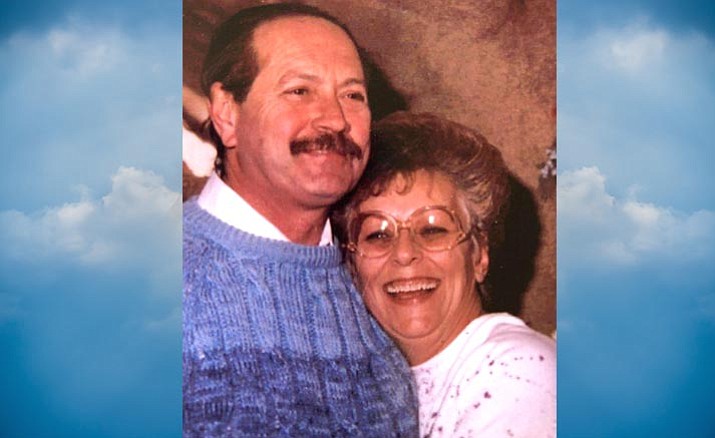 He moved to Cottonwood from California in 1978 with his family and worked for Griffith Enterprises until he retired in 2002.

He is also survived by his sister, Kathy (David) Ekwall.

Gary was preceded in death by his wife, Barbara Seiple, and his brother, Robert Seiple. Gary was our beloved father and grandfather, he will be greatly missed.


Please share your condolences with the family at www.buelerfuneralhome.com