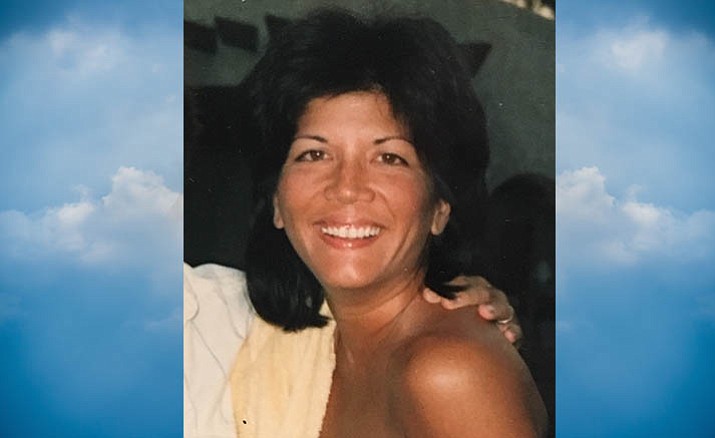 Terry Barrett Kampfe, 60, of Cornville, Arizona, passed away peacefully in her sleep Saturday, May 12, 2018, after a short but fierce battle with stage 4 cancer.

Moving to San Diego, she married Ron Kampfe and resided there for a few years.

Then moving to Arizona, she settled in the Sedona area.

Terry was a designer of jewelry and crafts and was a well-known vendor at farmers’ markets and art shows in the surrounding area.


Terry is survived by her brother, Bill; her sister, Linda; step-mother, Cindy; six nieces and nephews; and six grand-nieces and grand-nephews.

She is preceded in death by her parents, and baby brother, Donald.


A memorial service and celebration of life will be held Wednesday, June 6, at 10 a.m., at Christ Center Wesleyan Church, 580 Brewer Road, Sedona.