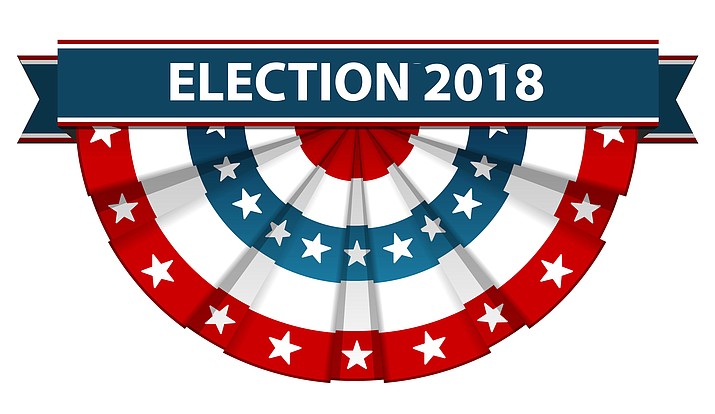 COTTONWOOD -- Five candidates have thrown their hats in the ring this election season for Cottonwood City Council. Three seats are being contested.

Council members Linda Norman and Karen Pfeiffer will not be running for reelection so both of their seats will be open.

Vice Mayor Kyla Allen is seeking election to keep her seat. Allen, who has only ever been appointed, not elected, was selected to serve as vice mayor in January. She outlines keeping the Recreation Center in city control, fiscal responsibility and transparency, and conservation in her platform. Allen is a 32-year resident of Cottonwood and graduate of the Verde Valley Leadership Program.

Michael Mathews, a local real broker agent and member of the Historic Perseveration Commission, filed his petition and paperwork last week but has made his campaign publicly known since October. Mathews has been a heavy critic of Cottonwood City Council’s spending practices at council meetings as well as on social media. At the most recent council meeting, Mathews addressed the council on his opposition of a proposed .65-percent sales tax increase. Council eventually compromised on a .5-percent increase.

Jackie Nairn, who previously sought a city council seat back in 2016 and lost, has consistently appeared in council chambers during both regular meetings and work sessions. In her public Facebook page, Nairn said she was running for city council because she is “not satisfied with the way my tax dollars are being spent.” She also publicly raised concerns over a .5-percent sales tax increase that includes a tax on food.

The council holds regular meetings every first and third Tuesday of the month at 6 p.m. at their Chambers Building, located 826 N. Main St. For agendas and minutes, visit http://cottonwoodaz.gov/129/Agendas-Minutes. A livestream of the meetings is also available on the Verde Valley TV YouTube channel.

All council seats are up for election in Jerome. The mayoral position goes to the candidate receiving the most votes.

There will also be a question on the ballot regarding staggered four-year terms for council members as set forth in Resolution 565 by the current council.

Verde Valley Justice of the Peace