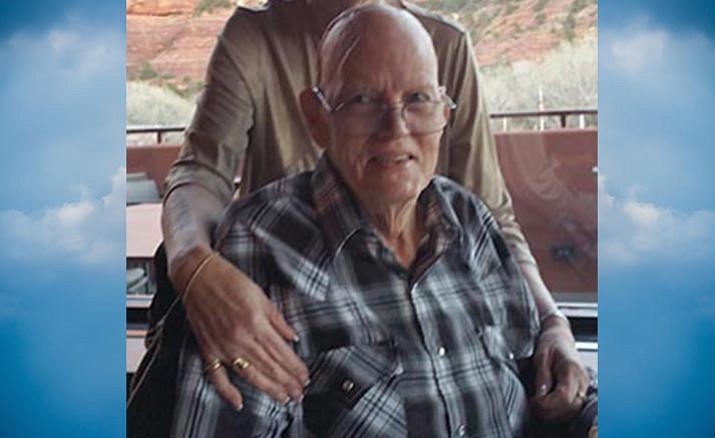 He served four years in the Coast Guard, which lead to his love of the sea. After leaving the Coast Guard, he worked for Control Data and then went to work for Amdahl Corp. in Sunnyvale, California, where he met and married his wife, Deanna in 1983. After they retired, they moved to Cornville, Arizona, in 2000.

David is survived by his wife, Deanna; son, Dana King; daughter-in-law, Molly; his grandchildren, Evan, Alex and Gabby; step-grandson, Edward; grandsons, David III and Sean King; stepson, Erik Tirums; daughter-in law, Natalia; and granddaughter, Hannah. He is also survived by his many nieces and nephews. He is preceded in death by his parents, sister Edie and son David Jr.

There will be a celebration of life at a later date.