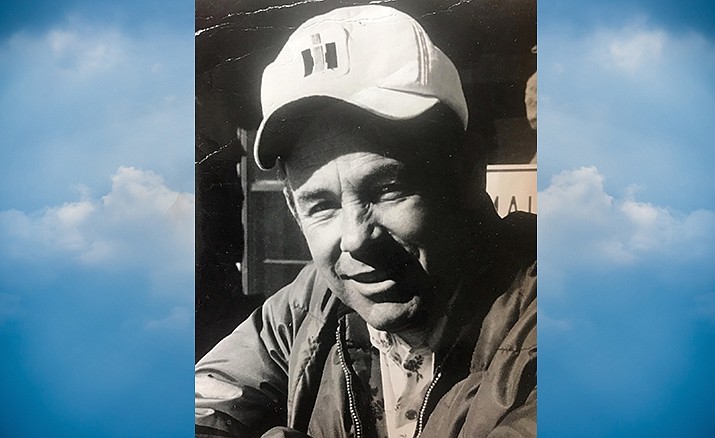 His wife Leona was by his side with his two sons and Leona’s brother, Larry Jameson.

Jimmey retired from ADOT March 1989 after 30 years of service.


Jimmey was a Marine Corp Veteran. He was a long-standing member of Flagstaff Lodge #7 F&AM, Grand Canyon Chapter #4 OES and Golden Rule #1. He will be dearly missed by his fellow Brothers and Sisters.

We will carry you in our hearts forever. Memories and condolences can be shared with is family at www.norvelowensmortuary.com