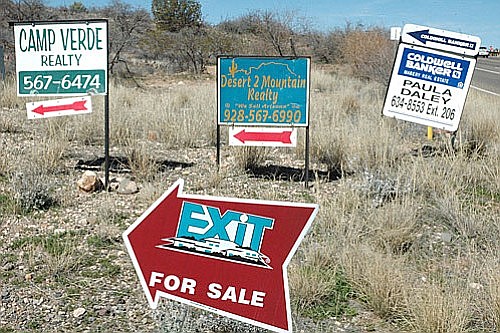 PHOENIX -- Wondering where all your new neighbors are coming from?

New figures from the Census Bureau show nearly 262,000 people moved into Arizona from other states last year. And almost 60,000 of them were residents of the self-proclaimed Golden State.

But that’s only a piece of the picture about the state’s growth rate.

That same report finds that more than 45,000 people who were in Arizona in 2017 were living abroad a year earlier.

The Census Bureau provides no breakdown of which countries are providing the lion’s share of new residents. But 2015 figures from the American Immigration Council shows 56 percent of immigrants came from Mexico, with 4.2 percent from Canada, 4.1 percent from India, 2.9 percent from the Philippines and 2.7 percent from Vietnam.

The Census Bureau report finds that, generally speaking, Arizonans old and new have more itchy feet than others.

For example, it says that just 82.4 percent of the state’s population in 2017 was living in the same house as they did a year earlier. By contrast the national figure is 85.7 percent.

Conversely, nearly 3.8 percent of 2017 Arizona residents were living in another state a year earlier, versus 2.3 percent for the nation as a whole.

What might be surprising is that all that migration is not coming from people fleeing the colder northern climes.

After California, Washington is the next largest contributor of new Arizonans, with more than 14,000 deciding they prefer to live here.

That’s followed by Illinois where the winter weather can charitably be described as often brutal. But after that, the list of most popular places for Arizonans to be from extends to places with less hostile weather like Colorado, Texas and Oregon.

All that migration is not strictly one way.

For example, the Census Bureau finds that almost 27,000 people who lived in Arizona in 2016 found their way to California in 2017. And more Arizonans decided to become residents of the Lone Star state than those who opted to move here.