Commentary: Don't believe the marketing, Hanukkah is not a Jewish Christmas 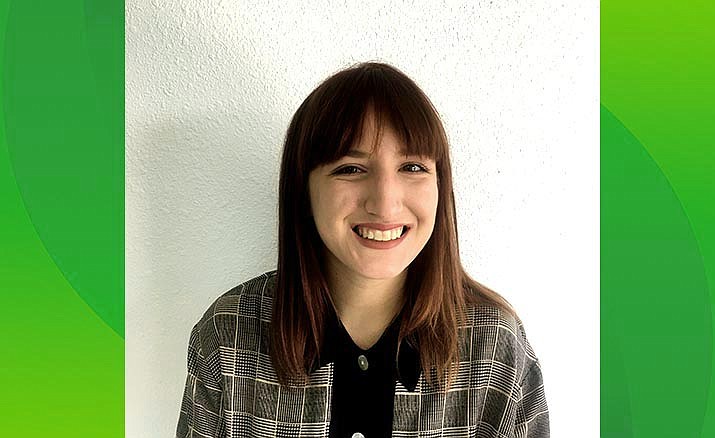 Whether you’re religious or not, it’s nearly impossible to escape the Christmas spirt, cheer and of course commercial marketing as we head into December.

Hanukkah this year starts Dec. 2 and is not excluded from holiday commercialization as advertisers try to take advantage of cultural references to make their ads seem more Jewish, while also trying to keep up with the pomp and circumstance of Christmas.

As an American kid growing up in an interfaith family, my own religious identity was quite ambiguous. It was easy to mistakenly equate Christmas and Hanukkah as mirroring holidays of two different faiths. I even remember my grandfather reference Hanukkah Harry filling in for Santa Claus with his three donkeys: Moische, Herschel and Schlomo. As a kid, it was completely lost on me that he was actually referencing an SNL character.

I’ve also experienced great lengths to make the holiday season more inclusive in both school and at the workplace. Whether it be including the dreidel song at a holiday concert or blue and white decorations alongside red and green bows and trees.

But Hanukkah is not the Jewish Christmas. In fact, it’s a minor holiday in the Jewish calendar. Yet in the United States especially, it’s celebrated and marketed as being on the same playing field as Christmas.

It’s true that both holidays occur around the same time, involve lights and miracles, and urge consumers to buy things, but the parallels pretty much end there.

The true origin of Hanukkah is a little complicated. For one thing, it’s a rabbinical holiday, meaning it’s not mentioned in the Torah or part of Jewish canon.

The celebration commemorates the rededication of the Second Temple in Jerusalem and reclamation of Jewish identity. It is based on Maccabees I and II, books contained in a collection of writings knowns as Apocrypha.

According to the story, in 167 B.C. the Syrian king Antiochus Epiphanes sent his soldiers to Jerusalem and desecrated the Temple, the holiest place for Jews at the time. The temple was renamed after the Greek god Zeus. Antiochus also outlawed Judaism and any observance of Jewish holidays or Shabbat.

This prompted a resistance movement by the Maccabees, led by the five sons of the priest Mattathias. His son, Judah, was a leader in this resistance. He launched a three-year campaign to clean up and rededicate the temple. The word “Hanukkah” means rededication.

Some Jewish scholars suggest that the first Hanukkah originally paralleled the eight-day festival of Sukkot which is usually celebrated in early autumn.

Since Jews were still involved in the revolt at that time, the festival could not be properly celebrated and had to be postponed until the Temple was recaptured.

But the story that is generally associated with Hanukkah was added centuries later in the Talmud.

According to the legend, when the Maccabees entered the Temple, they immediately relit their ner tamid (eternal light.) The oil they had was only sufficient for one day but miraculously lasted for eight, enough time to get more oil. Rabbis in the Talmud attributed the eight days of Hanukkah to this miracle.

That story is what is mostly referenced today.

Another new addition, which is generally an American-Jewish practice, is the exchanging of presents on each of the eight days.

While generally insignificant in a religious sense, Hanukkah is probably the most heavily referenced Jewish holiday in American pop culture. It makes sense that those with good but uniformed intentions may conflate the two.

But my Jewish Christmas will not be spent with a menorah or with latkes. It will be spent with Chinese take-out and a movie later.