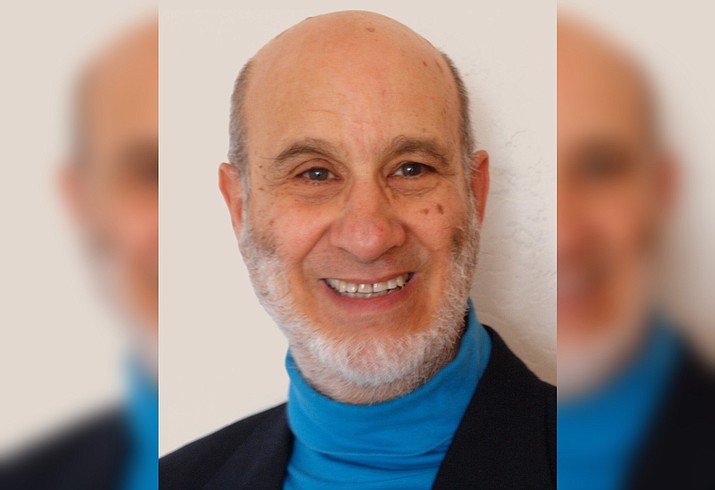 The Cottonwood Community Band will come to Camp Verde to present its first fall concert under the direction of Sy Brandon. The “Pops Concert” will be held on Sunday, Oct. 7, 3 p.m., at the Phillip England Center for the Performing Arts, 210 Camp Lincoln Road, Camp Verde.

The admission is free, but donations are gladly accepted. The music will be appreciated by all age groups. The following selections are on the program.

‘Strike Up the Band” was a marching tune written in 1927 by George Gershwin. The instrumental version of the music has remained very popular over the years.

Frank Wooster was a St. Louis ragtime composer and publisher. His best known was “Black Cat Rag” (1905) which he co-authored with Ethyl B. Smith.

The band will accompany a solo quintet of two flutes and three clarinets playing “Bubbling Woodwinds”. The composition was written by David Schanke.

“Anthem” was composed by our former band member, the late David Baptist and will be played as a tribute to him.

“Dry Bones” arrangement by Paul Yoder is a spiritual. The melody and lyrics composed by James Weldon Johnson, was inspired by the Old Testament Book of Ezekial 37:1-14. First recorded in 1928, it has remained a popular and well-known song.

With no introduction needed the band will play “Elton John Classics”. Music was written by Elton John and arranged for band by Ralph Ford. It will include a medley of five of his most popular hits.

“Patton” was the theme song from the movie soundtrack (1970) by Jerry Goldsmith. The band will play under the direction of Neil Manzenberger, Assistant Conductor.

The band will also play tunes from the turn of the century, “Gaslight Gaieties”, arranged by James Ployhar. “Pennsylvania Polka” even though a few decades older too, might be recognized by the younger folk as part of the soundtrack in Groundhog Day. The band will close with a march, “The Footlifter”, one of the 250 songs to the credit of Henry Fillmore.

First timers at our concerts have remarked, “What a great performance! Had we known the band was that good, we would not have missed previous concerts. We will definitely be back”.