Cottonwood woman sentenced to 21 years in prison for child pornography 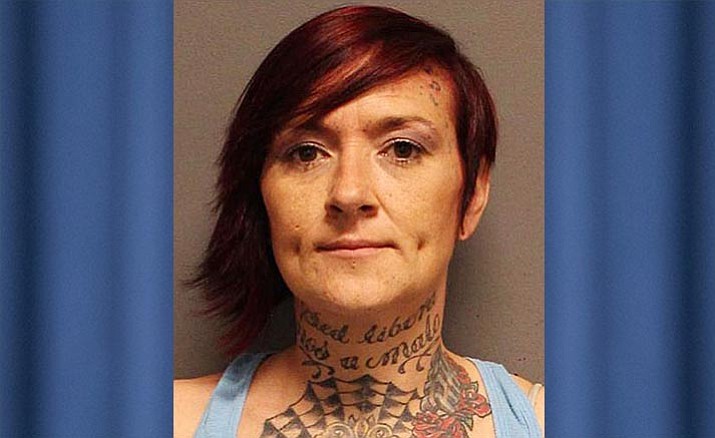 The news release states evidence at trial showed Cox engaged in a conversations with Richard Hennis of Colorado between August 2015 until January 2016 using the Kik social media application.

Cox and Hennis described in detail kidnapping, molesting, and assaulting children, according to the U.S. Attorney’s Office.

Hennis sent numerous images of child pornography to Cox, including three images of an infant being sexually assaulted that Hennis had conspired to produce with a different woman. Cox provided Hennis with a link to additional child pornography.

“Cox not only viewed, described, and exchanged pictures and videos of horrendous acts against infants and young children, she also suggested kidnapping and sexually assaulting other children,” said First Assistant United States Attorney Elizabeth A. Strange. “Cox’s conduct is shocking and deserving of the lengthy prison sentence.”

“The lengthy sentence handed down in this case is instrumental in pursuing justice for the victims of this child predator’s heinous crimes,” said Scott Brown, special agent in charge of HSI Phoenix. “HSI will continue to aggressively pursue those who seek to abuse our most vulnerable population and continue our partnership with the U.S. Attorney’s office to ensure sexual predators are apprehended and prosecuted.”

The investigation in this case was conducted by Homeland Security Investigations (HSI). The prosecution was handled by Assistant U.S. Attorneys Robert Brooks and Christina Covault, District of Arizona, Phoenix.