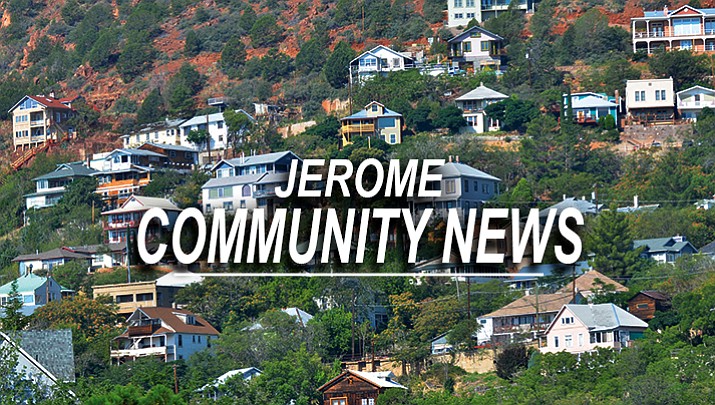 “I’m sorry to see him go,” said Mayor Frank Vander Horst. “He has been a great asset but I understand.”

Bachrach announced his resignation last week citing “personal reasons.” He was not at the meeting Monday.

“I’ve found that I’ve got some personal issues that preclude me from doing the job,” he said.

Bachrach already completed one term on council before getting elected to serve again. During the August primary, Bachrach was the second top vote-getter – just one vote behind incumbent Alex Barber.

Jack Dillenberg, Sage Harvey and Mandy Worth were also elected to serve on council during the August primary.

Town Manager Candace Gallagher said the process of selecting a new council member to fill the empty seat will likely be in November.

“It will be up to the new Council to appoint someone to fill the vacancy for the 2018-20 term,” she wrote in an email. “This could be done as the first item of business for the new Council at the November 13 meeting.”

Charlotte Page was appointed to the position Monday during a special meeting. She was lauded with applause by members of the public following unanimous approval by Jerome Town Council.

Page was already filling the in roll as interim Zoning Administrator after Kyle Dabney resigned in June.

Unlike some past zoning administrators, Page is a local. One sentiment shared among members of council Monday is wanting to keep someone long-term.

“We’ve seen what happens,” said Jerome Mayor Frank Vander Horst. “We get maybe a year and then have to start the process all over.”

“For an individual to step up when the previous person stepped down … to catch on as quickly as you did is impressive,” said Vice Mayor Jay Kinsella.

Council Member Lew Currier noted that Page is more than an impressive resume.

“It’s easy to get resumes right,” he said. “But you really don’t know what you’ve got until six months down the road.”

A look back at the year that was in Jerome
Jerome Council delays vote on dissolution of Design Review, Planning and Zoning
Changing of the guard in Jerome
Alex Barber selected as mayor of Jerome
Hunter Bachrach steps up to serve on Jerome Town Council
Event Calendar