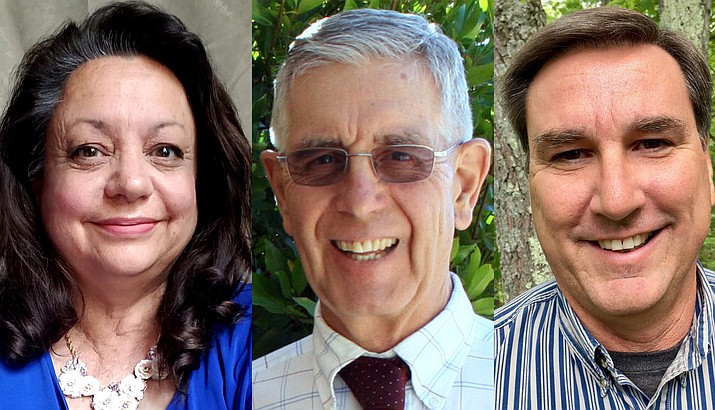 COTTONWOOD – Although “official” results are still pending, Kyla Allen, Doug Hulse and Michael Mathews are the top vote-getters in the Cottonwood City Council Primary, according to the Yavapai County Election Summary Report.

Allen, who was originally appointed, ran to keep her seat this election. She was the top vote-getter in the primary.

“Allen, Hulse and Mathews received the highest number of votes to be elected to the three open seats on the council,” said Cottonwood City Clerk Marianne Jiménez. “However, the results will not be ‘official’ until the City Council canvasses the election on the 18th.”

The unofficial results as of Tuesday show the following:

“So it appears that the race is over and that I did not win a seat,” she stated in a public post. “But I intend to continue going to meetings and working to hold the city accountable and fiscally responsible. The council works for us citizens and we should be involved to ensure that the city is working for us the way that we want it to. I hope to see more people begin to take an interest and attend meetings to voice their concerns and their opinions to the council.”