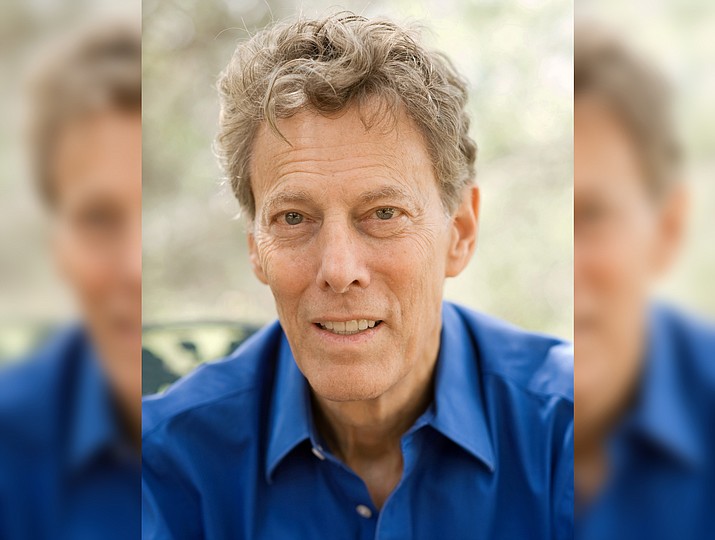 The VOC has a traffic problem: the seasonal rush of tourists going from I-17 to West Sedona routinely brings traffic along 179 to a snail’s pace.

The solution would appear to be obvious: build a new route from the VOC to West Sedona.

In fact, such a project is now being contemplated by the Big Park Regional Coordinating Council (Keep Sedona Moving…, Villager, August 1, 2016).

There’s only one problem. A new route won’t solve our traffic problem.

Experience has shown that new roads simply encourage more traffic and in the end, bring more not less congestion.

There is a far better way to alleviate the congestion caused by tourist traffic headed to West Sedona from I-17.

Encourage motorists headed north on I-17 to West Sedona to use already existing multi-lane corridor along Routes 260 and 89A and leave the VOC to be the VOC.

And, absolutely, do not allow developers to spoil the unique and magical riverine ecosystem at Red Rock Crossing with an unnecessary paved road.

If you build a road the cars will come

It’s known as the “Fundamental Law of Road Congestion,” painfully learned from decades of roadway construction and expansion in towns and cities across our Nation. (Source: pubs.aeaweb.org/doi/pdfplus/10.1257/aer.101.6.2616)

New and expanded roadways do not relieve congestion in the long run. They are instead a recipe for more congestion and urban sprawl.

New roads encourage more driving, which brings more and more traffic until eventually, the congestion is as bad as it was before the new roads were built. Inevitably, at that point, along come the developers proposing more new roads to alleviate the congestion and on it goes.

Should we build a new route from the VOC to West Sedona, our experience will be no different.

We will suffer through a year or two of construction, a short respite of reduced congestion and, within say five years, we will have twice as many cars passing through, with twice as much pollution and noise, and just as many, if not more, bottlenecks to negotiate on our way to West Sedona.

That’s not what most of the VOC residents want.

I suspect it’s not what you want either.

To make matters worse, Thomas Graham, President of the Big Park Regional Coordinating Council reports in the August 1st edition of The Villager that the most popular choice for the new route is at Red Rock Crossing.

That would be the height of folly. It’s a place of unparalleled beauty and quiet accessible from the VOC at the end of a dirt road.

My fellow VOC’ers: do not let developers spoil this irreplaceable ecosystem and natural treasure in the name of some elusive and ultimately flawed plan to end traffic congestion.