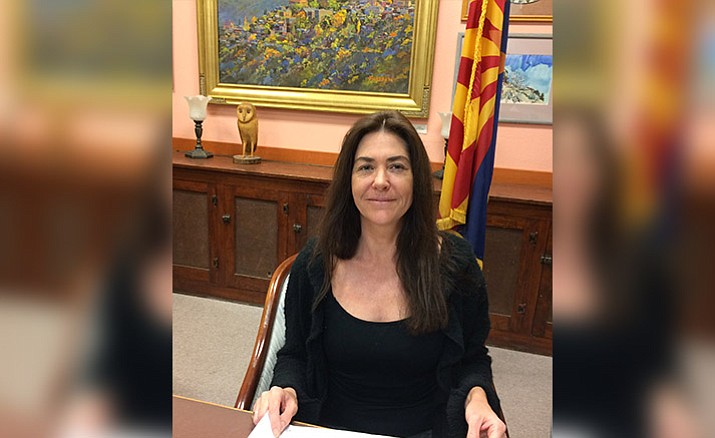 JEROME -- Jerome Town Council incumbent Alex Barber is the top vote-getter in the Jerome primary for town council with 122 votes, just one vote ahead of incumbent Hunter Bachrach.

All five council seats were open for election. The official Yavapai County Election results as of Thursday show the following:

Jerome Town Manager Candace Gallagher said traditionally the candidate receiving the highest number of votes is appointed mayor. Gallagher also said that there will be no general election in Jerome and the top vote-getters in this primary will serve on town council.

During a candidate’s forum in July, Barber said she was born in Jerome on a cold January morning in the Gulch, in a home that former Jerome dentist Lee Hawkins built. Barber said she is passionate about the community and is “extremely invested in Jerome.”

Initially showing a defeat on election night, Jerome voters ended up favoring staggered terms with 89 votes for and 82 against it.