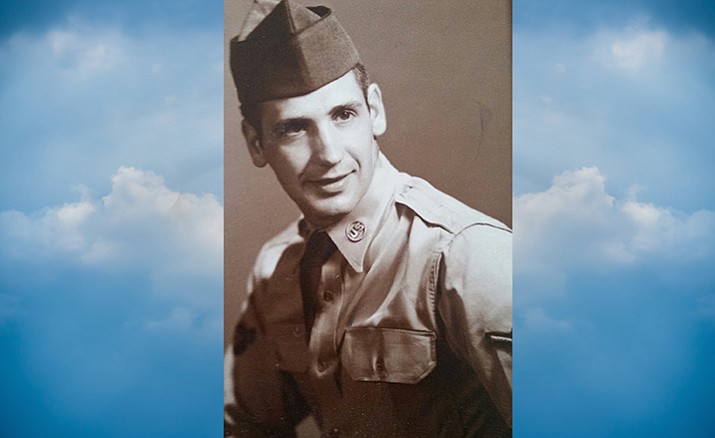 Zane served in the U.S. Air Force and spent four years in Japan. He retired with Roadway Express, and he was proud of the many 1 million mile awards for safe driving that he received.


He is preceded in death by his parents, Clyde and Margie Simmons and one grandchild.


A small service will be held on Allegany Mountain of West Virginia sometime in October.