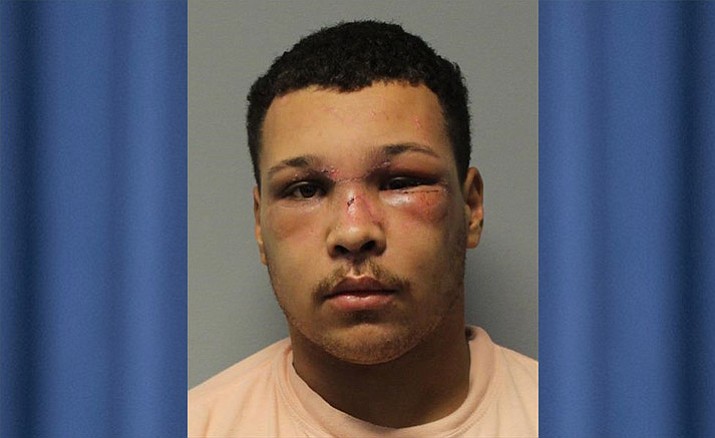 Jesse Etienne was driving a BMW passenger vehicle westbound at a high rate of speed, according to Meher. He struck 31-year-old Jesus Zazueta who died at the scene.

“After striking the pedestrian, the vehicle went off the road into a ravine,” Mehr said.

Etienne was airlifted to the Flagstaff Medical Center where he was treated for his injuries.

"Upon his release from the Flagstaff Medical Center on July 16, (Etienne) was arrested and booked into the Coconino County Jail," Mehr said.

Etienne faces second-degree murder, two DUIs, possession of marijuana and possession of drug paraphernalia charges, according to Mehr. He added that the defendant has been transferred to the Yavapai County Jail.

On Christmas Eve in 2017, Etienne was struck and injured by a car in Berlin, Connecticut, according to an Associated Press article.

He was treated at Hartford Hospital for serious but non-life-threatening injuries.