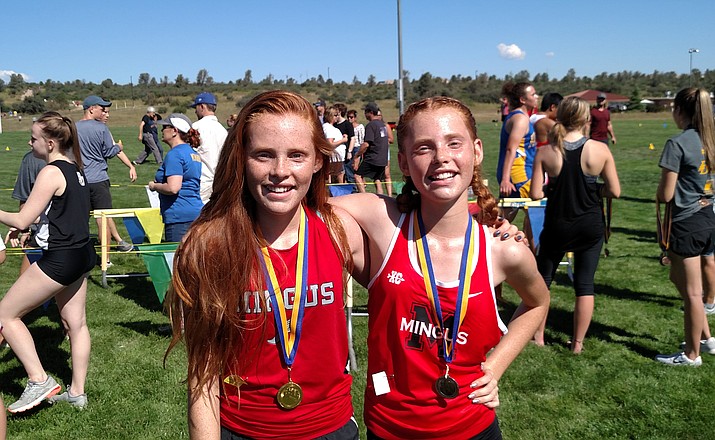 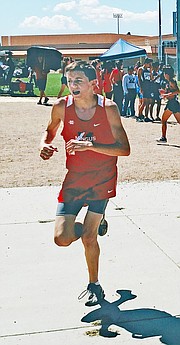 For the second consecutive week, Mingus sophomore Riley Bliss led the charge for the Marauders, holding down the No. 1 position with a 20:24 clocking on the tough Embry Riddle 5-kilometer course. Sophomore Jehiah Rogers, freshman Marcus Bueno, junior Taylor Capite and sophomore Henry Durnez rounded out the Marauders’ scoring effort as the team placed a gap of 1-minute, 30-seconds between its first and fifth scoring runners.

For the girls, the highlight of the day for the Marauders came in the freshman-sophomore race where freshmen sisters Claire and Aubrey Peterson swept the top two positions. Claire covered the 5K course in 25:42 with Aubrey a close second in 26:11.

In the girls varsity elite race, senior Meg Babcock finished 13th in a field of 69 runners with a time of 23:36.

Throughout the state in Division 3, Babcock has the 12th best time in the state for 5-kilometers with the 20:52 performance she turned in two weeks ago in Payson.

For the Mingus boys, senior Nick Lodico is ranked 42nd in the state among Division 3 runners with an 18:21 5K clocking.