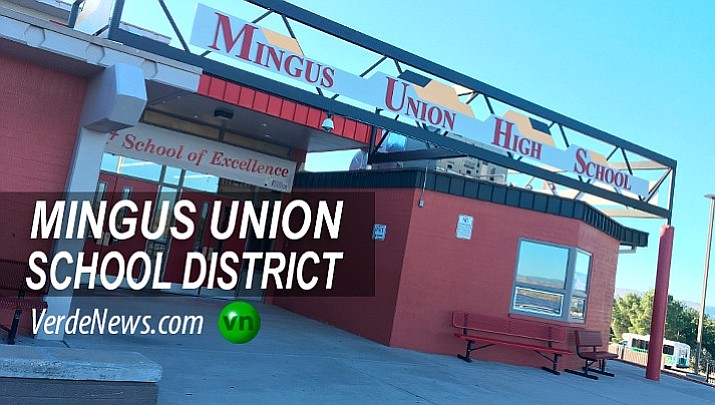 COTTONWOOD – It’s been about a month since Yavapai County Superior Court Judge David Mackey instructed attorneys to find agreement on petition language that could be used to ultimately take consolidation to Verde Valley’s voters.

On Sept. 19, Judge Mackey held the second of two status conferences with attorneys, with each of the two parties “represented by their lawyers in the telephonic conference,” according to Yavapai County School Superintendent Tim Carter.

According to Carter, the parties “have all agreed to the form of petition that will be used, and to the checklist, that the filing office [Yavapai County Education Service Agency] will use in accepting the petitions.”

In the 6 p.m. special meeting, the Mingus Union School Board is expected to convene in executive session to consult with the district’s attorney concerning the pending lawsuit and, according to the Mingus Union School Board’s Sept. 25 agenda, “language of a consolidation petition and final judgment and for considering its position and instructing its attorney(s) regarding settlement discussions conducted in order to avoid or resolve that litigation, including, without limitation, stipulated language of a form for a consolidation petition and the final judgement.”

The Mingus Union School Board could also take action “on instructions given to the District’s attorney in executive session,” the agenda also stated.

According to Carter, the parties have until Sept. 28 “to file all documents with the court.”

The Stipulated Final Judgement “should be forthcoming after that,” Carter said.

Though Tuesday’s agenda has already been posted at the District’s website, www.mingusunion.com/Governing_Board, the District will post a copy of the official agenda no less than 24 hours before the meeting.

The District can add, change or remove items from its draft agenda prior to the official agenda’s release, no later than 24 hours prior to the meeting.

The district’s regularly-scheduled meetings are typically held at 6 p.m. the second Thursday of each month, unless otherwise noted.