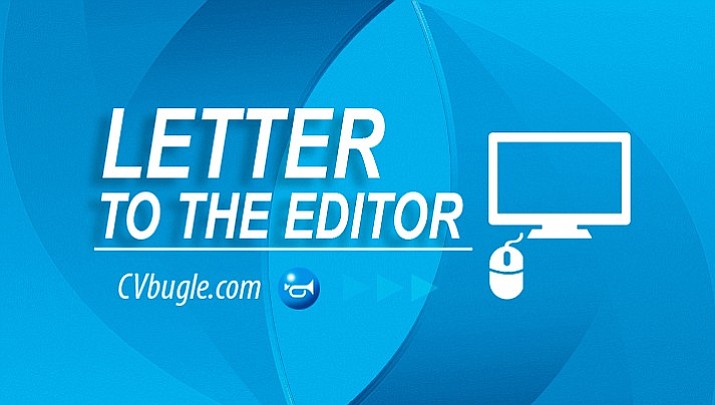 Referencing Staff Reporter Bill Helm’s story on the history of the Camp Verde Salt Mine:

I have heard for years that the salts from the salt mine deposits are “left over for an evaporated saline inland sea”, for years. This has always struck me as very simplistic,and partially incorrect statement.

First, typical salty inland seas are mostly sodium chloride, with a few other minor amounts of sulfates, and potassium., the salts mined from the salt mine had a very wide variety of complex salt compounds beyond simple sodium chloride-table salt. The chemical composition of the salt seems to vary greatly from what is observed at Great salt lake, and the ocean in general.

Second, if this was simply an evaporate deposit left over from an ancient inland lake, wouldn’t the salt deposits be spread out of dozens of square miles rather than just 5 acres? Or is this maybe an ancient geothermal hot spring deposit that brought the salts up to the surface (or even below the surface of the long ago lake), where they were concentrated as we now find them?

Third, the abundance of sulfates, and possibly sulfides indicate volcanic action, with complex chemicals formed deep under ground and bough to the surface by hot water and steam, into fractures in the rock.

The salt deposits on the hillside look for all the world just like a typical mineral “stope” -- concentrated mineral deposits -- left in cracks and cavities underground. Jerome got copper sulfate from hot water percolation up into rock fractures, Camp Verde got sodium sulfate.

There very well may be larger wide spread “salt” deposit deep under ground, and possibly even one that predates the Verde formation, (a salt dome of some kind, perhaps), whose minerals were brought to the surface by hot water action in a very localized area; simply saying the salt mine deposit was left over from along ago inland lake, I believe is overly simplistic.

Letter: More history on Camp Verde Salt Mine
1928: CAMP VERDE; Salt Mines in Arizona, August 3.
Letter: But where is the rest of the salt?
Letter: A little bit of reading will take you a long way; you learn more listening than talking
Verde Heritage 1924: OPENING OF THE CAMP VERDE SULPHATE MILL
Event Calendar