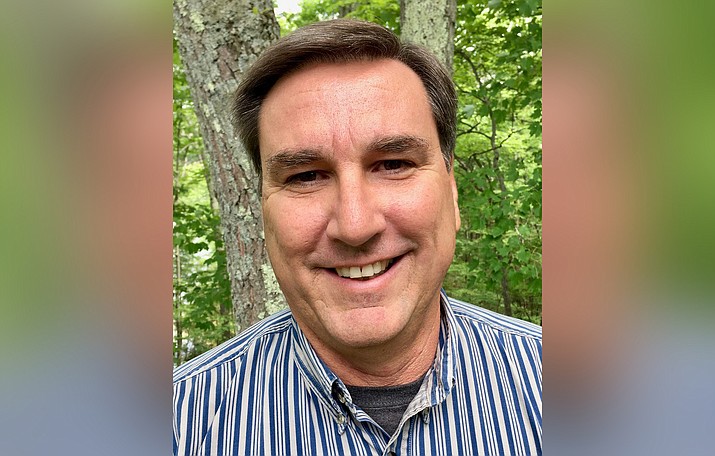 Cottonwood City Council Member Michael Mathews used his private email Monday to rally local citizens to speak on the other side of the airport noise complaint issue.

In an email sent from a private account, Mathews told local aviation enthusiast Dale Williams that he doesn’t think council or staff are “terribly concerned” with the complaints.

“…(B)ut there is a small minority of vocal residents asking that something be done,” he wrote.

The email thread was sent to the Verde Independent from Williams. In the exchange, Mathews asked Williams to help gather area residents from the other side of the argument to speak at council meetings.

“We could use some residents in the gallery to speak on the other side,” he wrote. “Such as we don’t find the noise to be a problem and we understand that traffic will increase and we are OK with it. If you know anybody who can show up for this please put the word out.”

Cottonwood City Manager Ron Corbin wrote in an email to the Verde Independent, “As to the soliciting community members who may feel a certain way on a certain topic, I believe that councilmembers should be fully aware of a matter before they take action,” he wrote. “It is not uncommon for only one side of an issue be expressed at a call to the public.  I would hope that council members would seek out all sides of an issue, both good and bad.”

During a work session on March 12, Cottonwood resident Terri Clements called the airport a serious threat to Cottonwood’s quality of life.

“I happen to live near the airport but I have friends who live two, three, four miles away and they’re impacted as well,” she said during the work session.

Corbin said a date to discuss the airport noise as not yet been set. He also said in an email to the Verde Independent that despite the claim by Mathews, staff does care about citizens’ concerns about airport noise.

“We care immensely about those matters that are of importance to our community members,” he wrote. “We have been working hard on the airport noise issue.  Unfortunately there is no quick resolution that I have been able to find.  We will keep working through the issue with residents from both sides of the issue.”

Concerning council, Corbin said Cottonwood’s quality of life is “of great importance to them.”

“If you review our strategic plan you will find a several references to quality of life and improving the community through outdoor activities and programs,” he wrote. “The airport noise is a serious issue that is complicated and will take time to work through.  My job is to bring them solutions and I plan to do so at some point.  We will be hiring a consultant later this year to help us address many aspects of the airport, including noise.  I believe that when given the options, City Council will do what they think is best for all of Cottonwood.”

Cottonwood Development Services Manager Morgan Scott said in a previous Verde Independent interview that the city is looking at ways to mitigate the noise. One way he said, is considering different flight patterns, implementing fly friendly practices and encouraging pilots to use light sport aircraft with quieter engines.