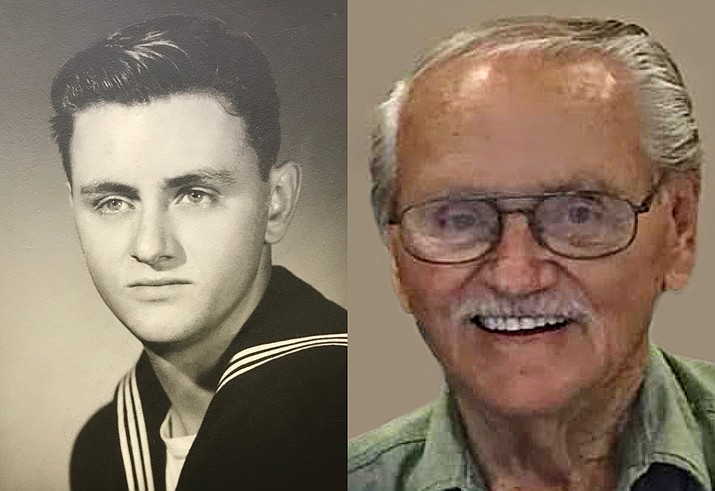 Carrol Dewayne McKenzie, “Pete”, 80, of Camp Verde and Phoenix, Arizona, passed from this life and went home to be with the Lord on Monday, March 4, 2019, at his home surrounded by family.

Pete was born July 24, 1938, in Guthrie, Oklahoma, to Charles Orval McKenzie and Anna E. Preston, the youngest of four children.

The family moved to Phoenix, Arizona, in 1951 where he attended Tolleson High School. He joined the US Navy and, after being honorably discharged, worked as a welder and then drove trucks until he retired.

Prior to his marriage to his wife, Martha, of 45 years Pete helped with the raising of his sister’s seven children.

He married Martha Hight Nov. 19, 1971, in Winterhaven, California. To this union one child was born, and Pete accepted Martha’s six children as his own. Pete and Martha lived in Phoenix and then moved to Camp Verde about 11 years ago.

Pete accepted the Lord Jesus Christ as his personal Savior many years ago and was finally baptized at age 78 in Camp Verde Baptist Church.