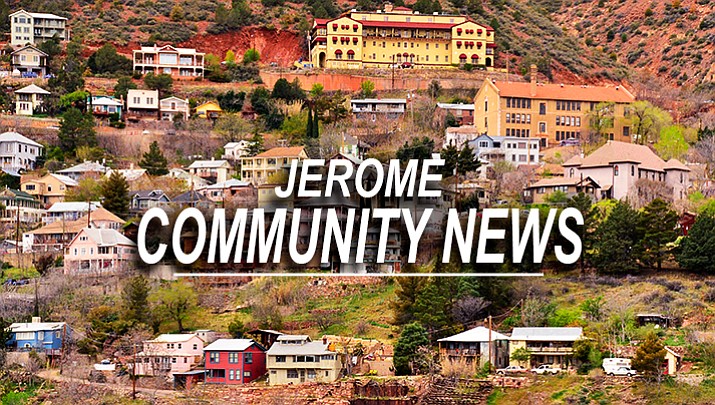 Jolley has been the prosecutor for the Town of Jerome since 2010.

According to a January release by the Arizona State Bar, Andrew Jolley was suspended for six months after making false statements and failing to safe keep client property.

“I’m standing in front of you today as a non-practicing attorney,” he said. “I was involved in a situation … a probate case that started in 2011 in the process of that, there were some accusations made against me and the State Bar determined that I was to be suspended for six months.”

Jolley said the violations were related to a misstatement he made to judge.

According to the State Bar, Jolley was hired by his clients as successor counsel in a family trust fund case. He was accused of wrongfully transferring $75,000 funds of a vulnerable adult to them and their children. Jolley was paid $7,000 from his clients from the transferred amount.

According to the State Bar, Jolley also misled the court by telling the judge the full amount was in the trust account.

“I can tell you that I really didn’t have malice intent but in our world, I made a mistake … and I didn’t fight it, I just want it over with.”

Jolley, who grew up in a small town, said he cares a great deal about Jerome.

Council Member Jack Dillenberg said when he first learned of Jolley’s suspension, it set him back.

“To me, integrity is the name of the game,” he said.

Dillenberg asked Jolley how he would explain his situation to a law student.

Jolley said he personally did not take any money and that the multiple misstatements the bar found were all related to the same thing.

“I felt I was protecting my clients from the other side,” he said. “I’m not trying to blame anyone else. It’s me, I’m taking responsibility. It was a horrible situation.”

Jolley said he could have fought more to change his circumstances, but he just “wanted it over with.”

“I was wrong,” he said. “I thought I was trying to do something the right way … now looking back it’s easy to see it that way but in the moment, I was really just trying to fight for survival.”

Jolley said he hopes the good things he’s done for the town will hold up.