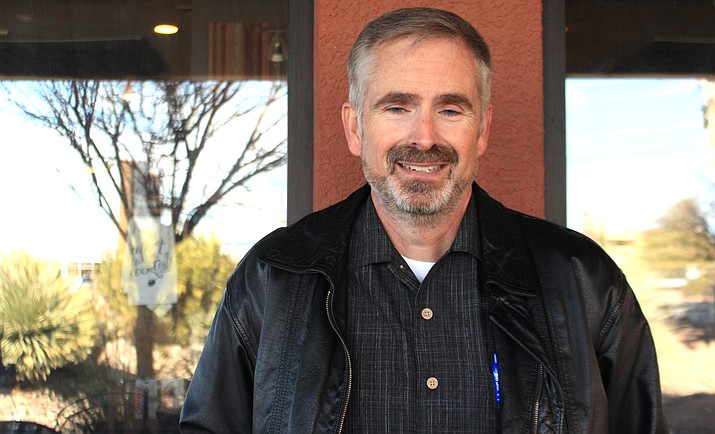 “We do not have the reserves … to continue to operate.” -- Ron Corbin, City Manager

COTTONWOOD – While some members of Cottonwood City Council believe they’ve inherited a $14 million wastewater problem, most could agree that a gradual increase in wastewater rates is necessary to meet long-term capital needs.

Cottonwood City Manager Ron Corbin said that if the city chose to do nothing, they would have to borrow from the general fund to operate the system in two years.

“We do not have the reserves … to continue to operate,” he said at Tuesday’s regular meeting.

Council approved a Notice of Intent Tuesday to raise wastewater fees over a five-year period. Council Member Jackie Nairn was the only dissenting vote.

“I’ve had a lot of citizens reach out to me on this issue,” she said. “Not a single one of them is in favor of a rate increase.”

“Citizens just can’t afford $58 at the end of five year,” Nairn said. She also asked if there was a way the city could explore looking into grants to subsidize wastewater needs.

“We will be looking into grants for expansion opportunities, for economic development … we are seriously looking for those grant opportunities when they arise.”

“I really don’t want to defer maintenance or nickel and dime a system that is 32-plus years old. I think the results will backfire on us. I don’t think we can continue to duct tape a system we rely on so heavily day in and day out.”

Council Member Michael Mathews said he was disappointed in what the current council inherited.

“A large part of this is a result of this $14 million wastewater treatment plant that somebody decided we needed to do,” he said.

Mathews called it a “vanity project.”

“It should have never gone to $14 million, it completely exhausted all those reserves,” he said. “We got sold a bill of goods on this thing.”

But Mathews also said he understood why it was necessary to raise rates.

“I think our citizens need to know what we’re dealing with and why we’re raising their (rates),” he said.

“We know it was a mistake,” he said. “People who made the mistakes are no longer with the city. We need to move forward.”

Also at the meeting, council approved water rate increases by about $1.50 over the next five years.