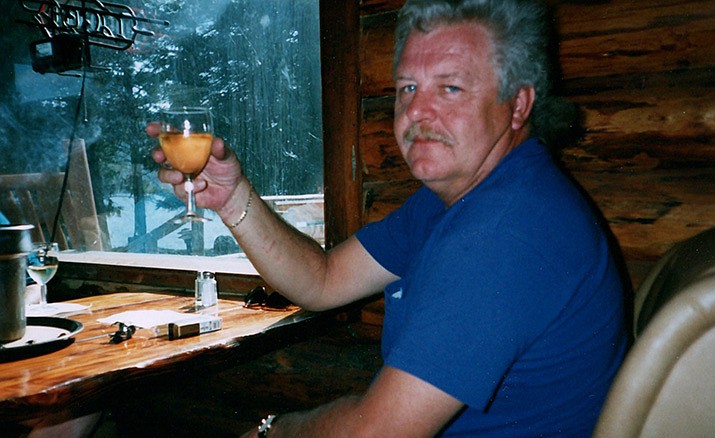 He grew up there and attended school through the 8th grade. His favorite thing to do in school was play basketball, “he was very good at it.”

In 1968 he moved to Portland, Oregon, where he met his wife, Midge McKay. She had two young sons, Dennis and Mickey; and they together had two more, Jay and Colby. They later divorced.

For the last 30 years his home was in Arizona. Steve drove dump trucks and ran heavy equipment in Oregon, Montana and Arizona. He enjoyed fishing, camping and partying down.

His biggest love was his music. He played a mean harmonica. He loved nothing better than to jam with local bands.

He has 20 nieces and nephews. Also survived by his Aunts Gladys and JoAnne; Uncles Ted, Wendy, Willie, and Cecil, all of Montana.

He was preceded in death by his parents, Fred and Dena Hiatt; a brother Ed; all his grandparents; and several uncles and aunts.

We are sure they were there to greet him and listen to his beautiful music. “Play on,” Steve.

There will be a celebration of Life in Missoula, Montana, this July.